Food farm rises from the splinters 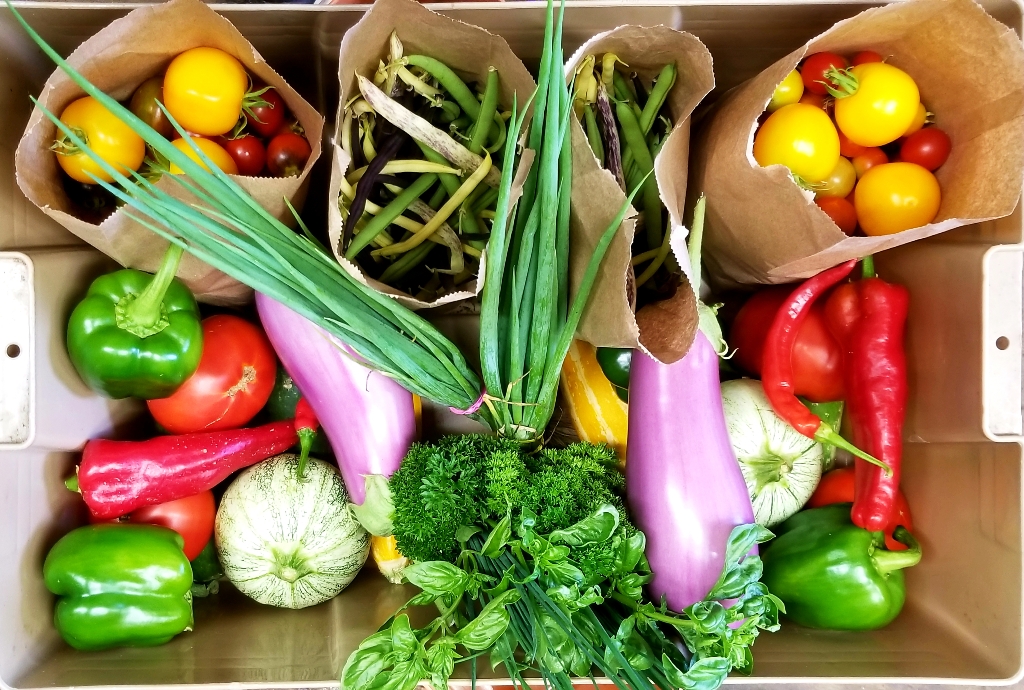 It’s hard to imagine that less than two years ago the land now occupied by Les Serres Élin’eau was a mature, dense forest. Bruno Boulay and Émilie Pépin had bought the longed-for six-acre piece of land so they could live far from the city. On June 20, 2016, in the space of five minutes, a mini-tornado ravaged 2.5 acres. They were suddenly destitute and facing an apocalyptic scene of devastation.

Close to 140 trees blocked the private road that leads to their residence.

They didn’t have time for self-pity: this called for immediate action. Two weeks later, the landscape was again transformed, flat and denuded as a clear cut. Selling seemed the only avenue open to them…until their long-time dream of self-sufficiency resurfaced. The empty space became perfect for a family vegetable garden.

They went to Sainte-Hyacinthe looking for a greenhouse, but fell for an offer they couldn’t refuse and bought five! The dismantling took five weekends, then rebuilding in 2017 took another 17 weekends and a lot of help. It was the start of a market garden business.

Starting in 2018, with a few stumps still littering the ground, ecological cultivation of vegetables, berries and herbs was begun on 12,000 square feet of greenhouses and gardens, as well as the rearing of laying hens, meat chickens, turkeys and, starting this summer, ducks.

Fifty varieties of vegetables were offered and a part-time employee joined the team.  Les Serres Élin’eau took first prize in the Local Bio-Food category and the Attendee Favourite award at the Enterprise Fair in the context of the Quebec Entrepreneurial Contest called Défi Osentreprendre of the MRC des Laurentides, followed by the Jury Favourite award for the region.

The farm is currently seeking Écocert organic certification. From 70,000 seedings and plantings in 2018, 145,000 will be grown on the same surface area this year.

Bruno, a plumber by trade, continues to work at his own business and is a director of the regional union of professional farmers. Having left her job in the mortgage field, Émilie is making good use of her training in horticulture and landscaping, assisted by an additional full-time employee.

If you have a yearning for any vegetable, there’s a good chance you’ll find it among the multi-coloured produce on the Serres Élin’eau shelves. Baskets of vegetables are distributed at several pick-up points. There’s a self-serve shop at the farm open every day from 8 a.m. till 7 p.m.

In collaboration with Bio Sauvage, which grows mushrooms, they’ll be at the Saturday markets in Prévost, Mont-Tremblant and Arundel, and in the Labelle market on Sunday. Their products will also be available at the butcher shop Les Mercenaires Culinaires and at the shop Vrac et Vous.

Starting next winter, they plan to provide vegetables year-round. An aquaponics project is underway. And their most cherished hope? To become a family farm and continue to warmly welcome visitors.

By the same author: Chagaman and his goldmine (Click the image below) 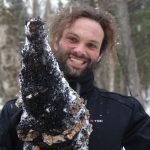 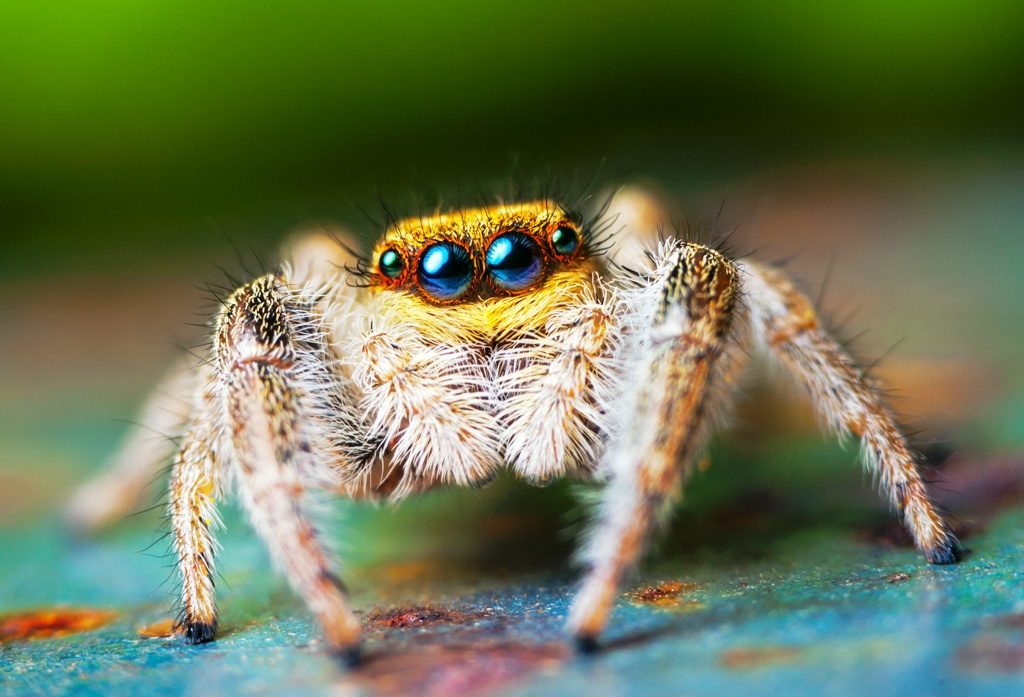 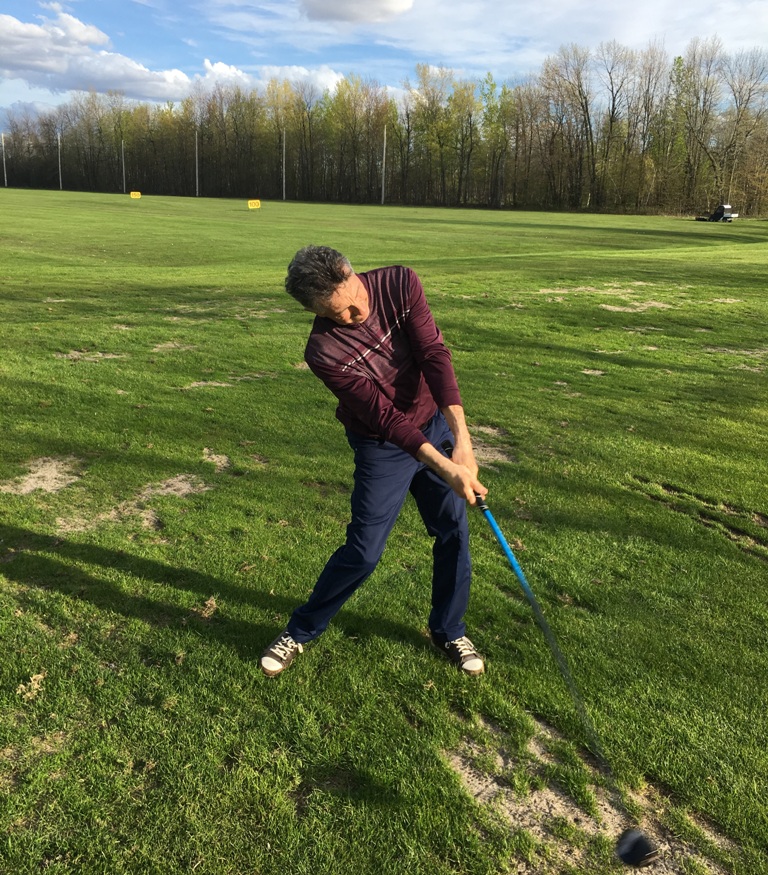 Hit the ball with your practice swing 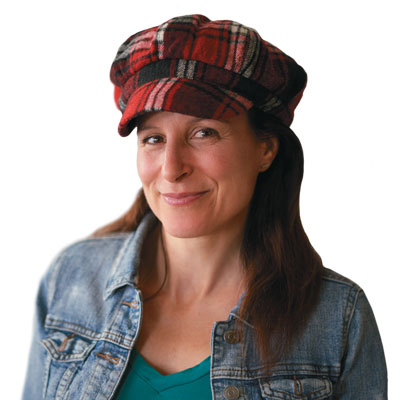 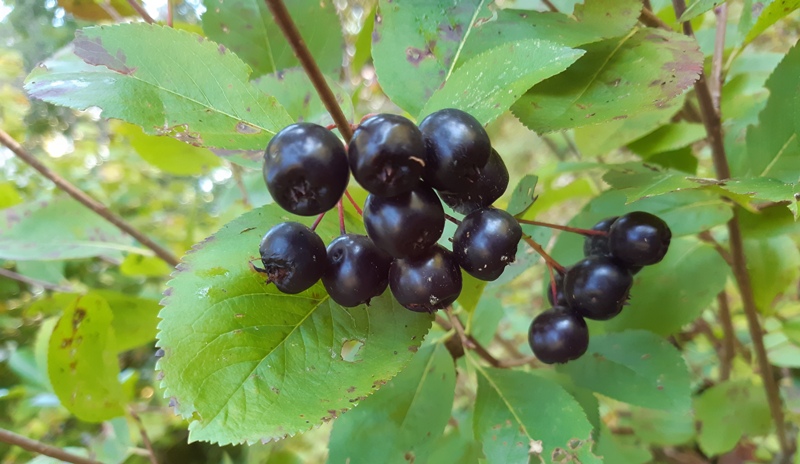 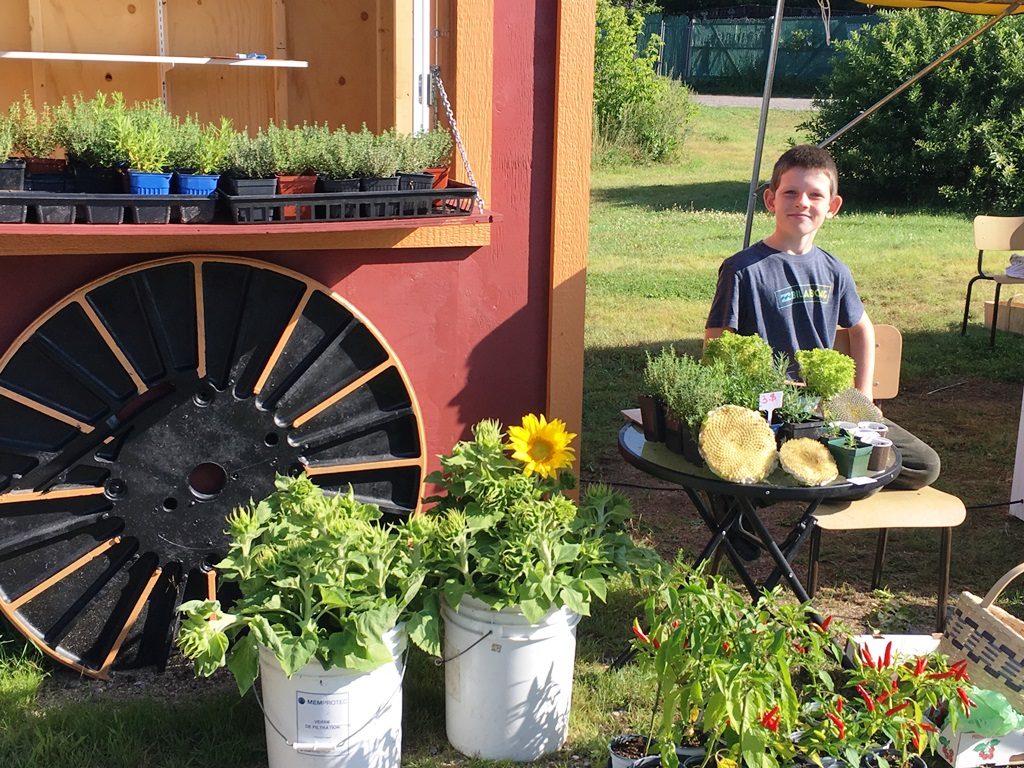 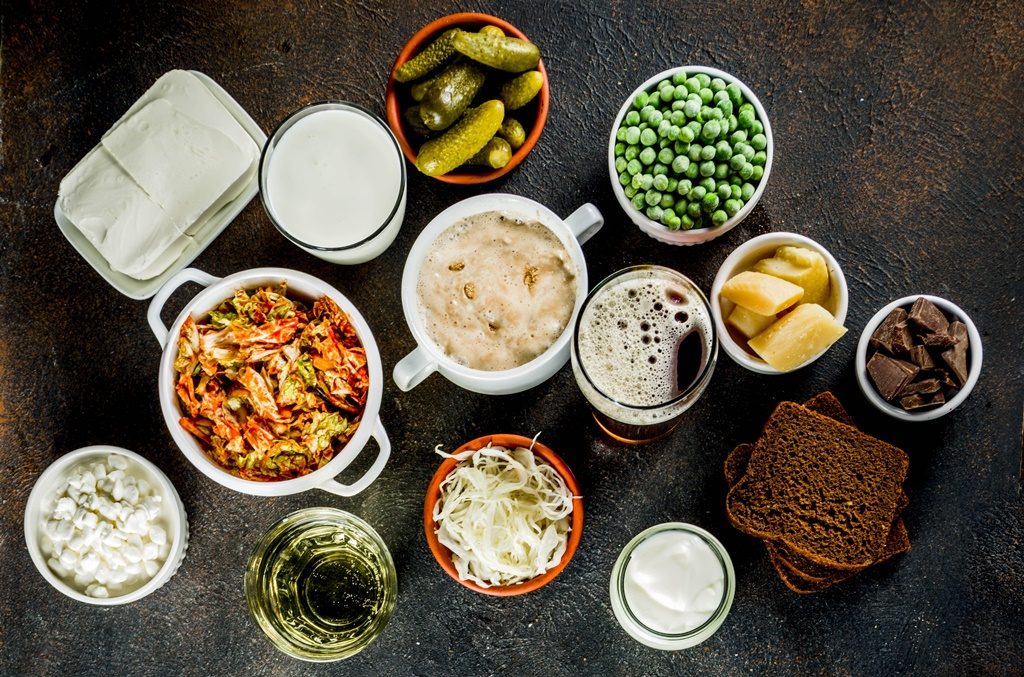 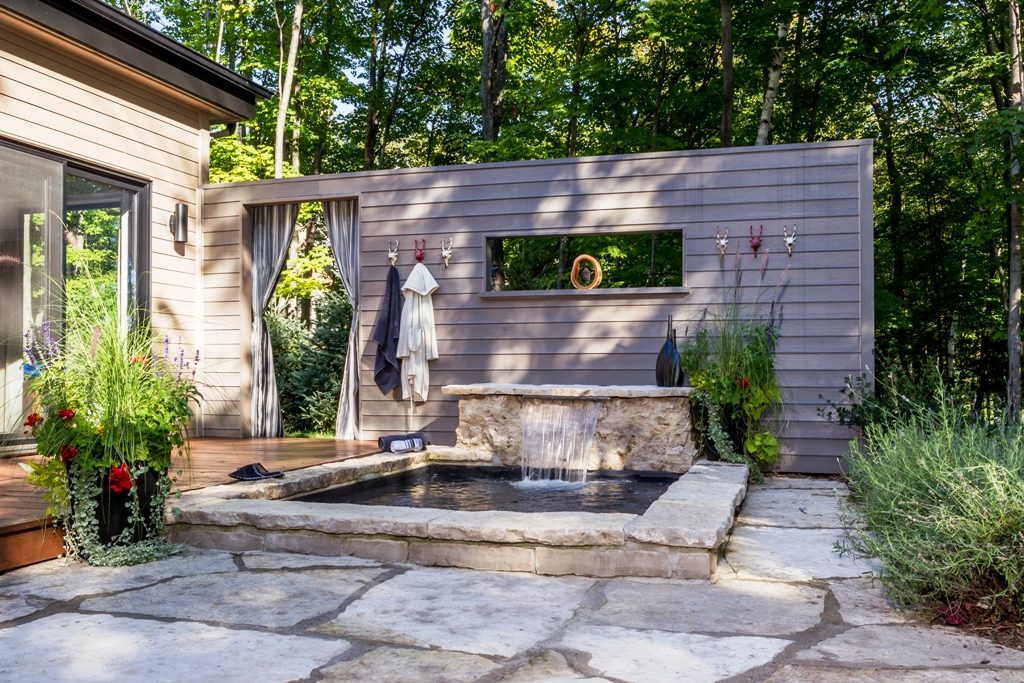