A star of Animalium: the impressive urubu à tête rouge

According to the bird book Atlas des oiseaux nicheurs du Québec, “since the discovery of a nest in Rigaud in 1986 – the very first in Quebec – the urubu à tête rouge has experienced spectacular expansion”. It is now seen throughout southern Quebec, almost everywhere in the United States, in Central America and northern South America.

The bird can be recognized by its long wings; black, brown and silvery plumage; and its scarlet head reminiscent of a turkey. Whence its English name “Turkey vulture” (which doesn’t really have the same ring as “urubu”…). When it soars with a few of its kind above the fields, its wings form an open V, in contrast with the horizontal wing spread of other birds of prey.

This smaller cousin of the condor is essentially a carrion eater. As a result, it plays an indispensable role in improving our environment by cleansing it of the decomposing remains of dead animals.

With its piercing vision and exceptional sense of smell, it identifies its food sources from high in the sky, using rising currents of warm air to remain in flight without much effort. Employing its powerful curved beak, it tears at the flesh of its prey. Its head, free of feathers, remains clean as the bird digs through the bloody entrails.

Its spread here has been facilitated by the large number of animals killed on our highways; expansion of the road system; growth of the deer population; and the reduction of contamination by pesticides, whose use affects the reproduction of birds of prey and numerous other animals.

The turkey vulture is one of the many birds of prey you can see for yourself at Animalium, Mont-Tremblant’s zoological museum.

By the same author: The legendary wolverine (Click the image below) 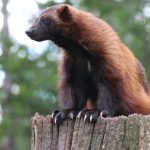 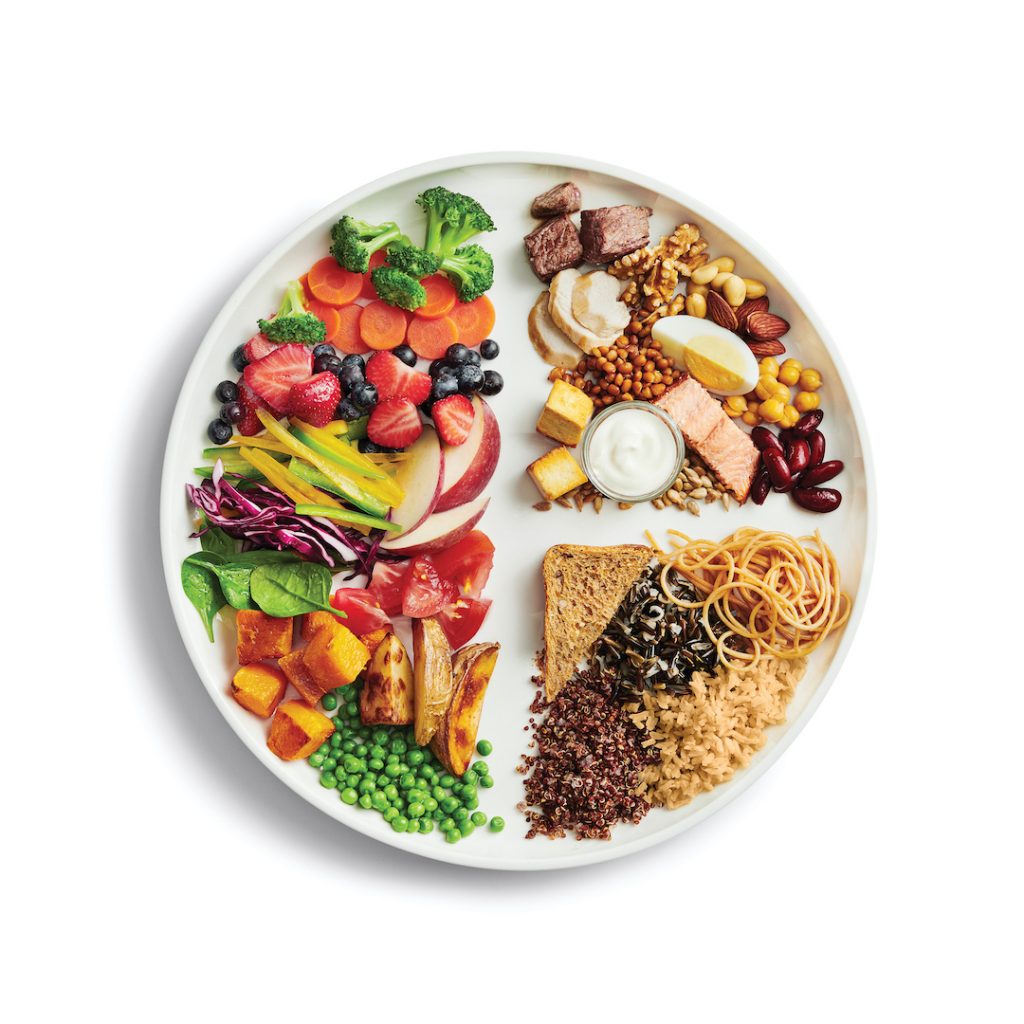 What to eat when you’re less active? 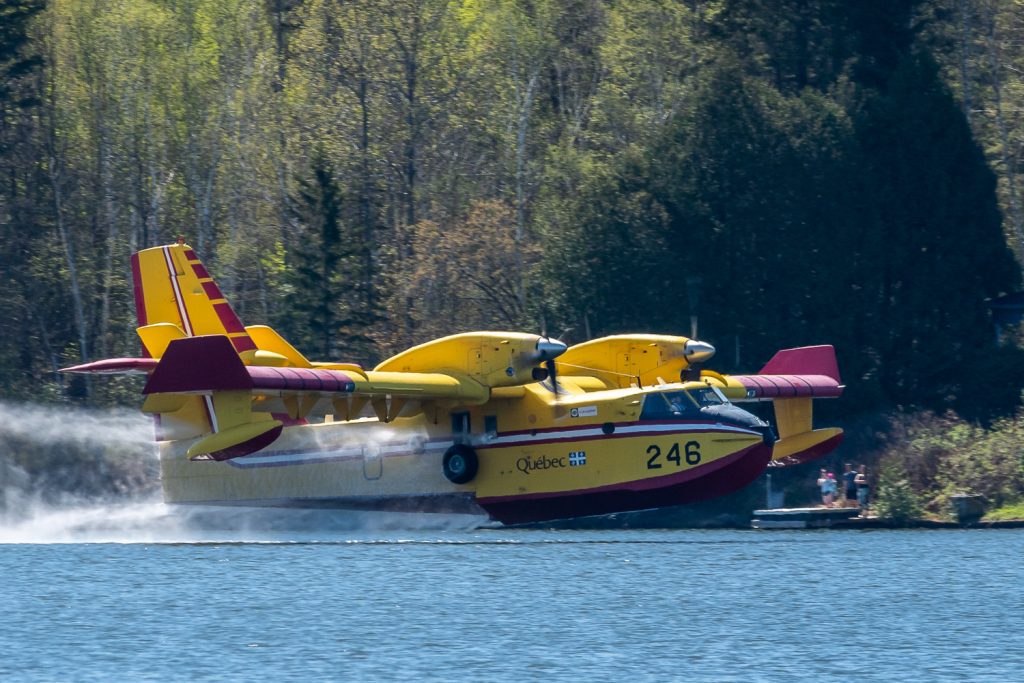 The forest burns on the outskirts of Mont-Tremblant