Saint-Paul Hospital was founded. …This is when the family came to settle in a new house in Saint-Jovite. From this point on, Dr. Dupré came to the clinic at the base of the slopes when called. While their personalities were very different, Drs. Dupré and Ouimet got along famously. There was an enormous amount of work.

At the time, of course, it was the doctor who visited the patient. Despite the fact that the hospital provided a number of services. Dr. Dupré was always called in the middle of the night to visit his patients. When it was a birth, it was out of the question that he return home before the child was born – no matter how many hours it took.

During this time, the Dupré family welcomed three more children: Marguerite, Pierre and Jean. Education was extremely important in this family and each child had an impressive path and career.

Paul, the eldest, attended Collège Notre-Dame and Université d’Ottawa and forged a career as administrator with Sports Canada where he was the chief executive officer of Athletics Canada, formerly the Canadian Track and Field Association. He was then CEO of sports for the Canadian Olympic Committee.

Marguerite, upon the urging of her father, became a physician. She specialized in emergency medicine and worked as an emergency physician at Montreal’s Royal Victoria Hospital. Then after 1985, she was head of traumatology at the Sacré-Coeur Hospital.

Pierre, a highly regarded notary, headed a major firm in Saint-Jovite. He was also much engaged in the community as a director of the Fondation La Traversée, among others. It was he who convinced the municipality of Mont-Tremblant to turn over the Château Beauvallon building to the Fondation; the building now houses a palliative care residence. (Ed. note: See our article from December 2020.)

As to Jean, he became the Artistic Director and executive head of Orchestre Métropolitain of Montreal.

Dr. Dupré retired in 1985. He and his wife travelled and enjoyed life in their home in Florida, surrounded by their many friends.

We’ll remember Dr. Dupré as a tactful, sensitive man who listened attentively to his patients. He left an impressive legacy.

Dr. Dupré, a member of that generation which developed and advanced our region, passed away in 2005. He and his wife left their children a legacy of love of work well done and of the importance of social commitment. It’s a heritage which, yet today, influences another generation proud of its roots. 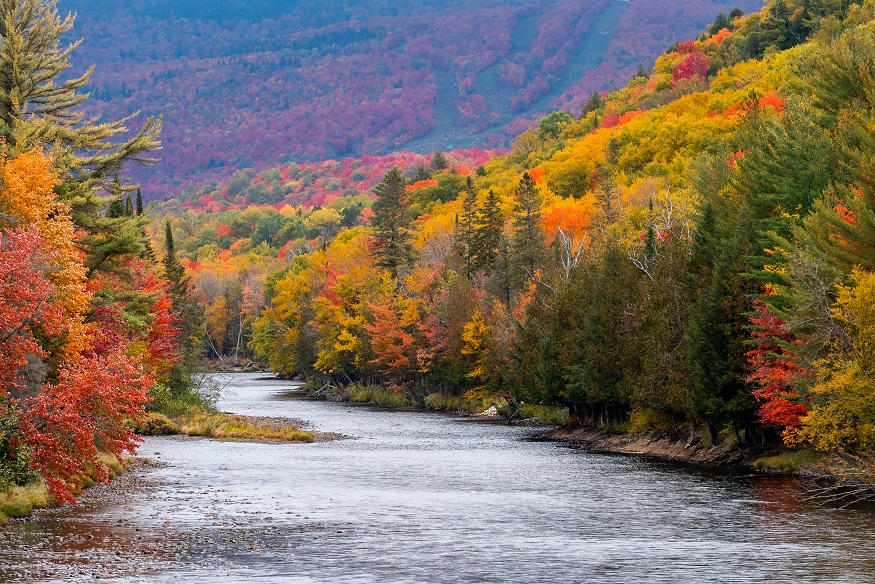 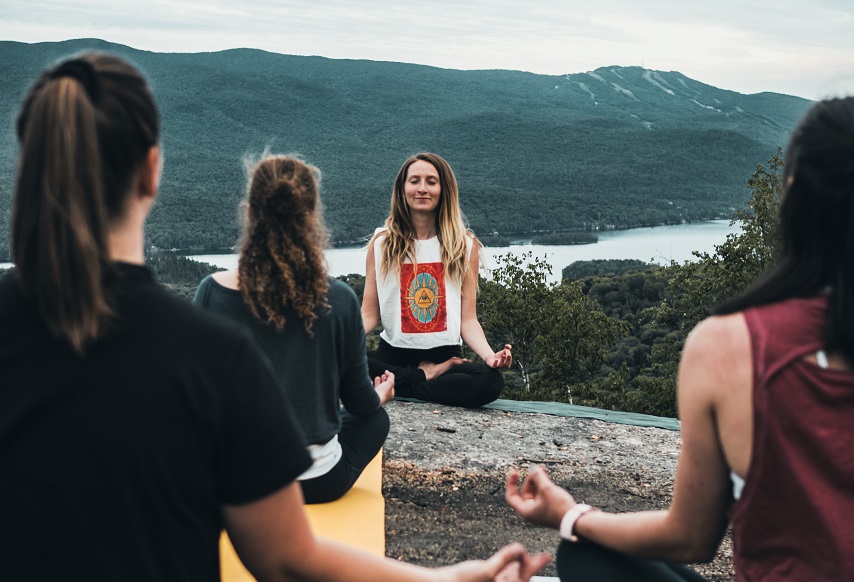 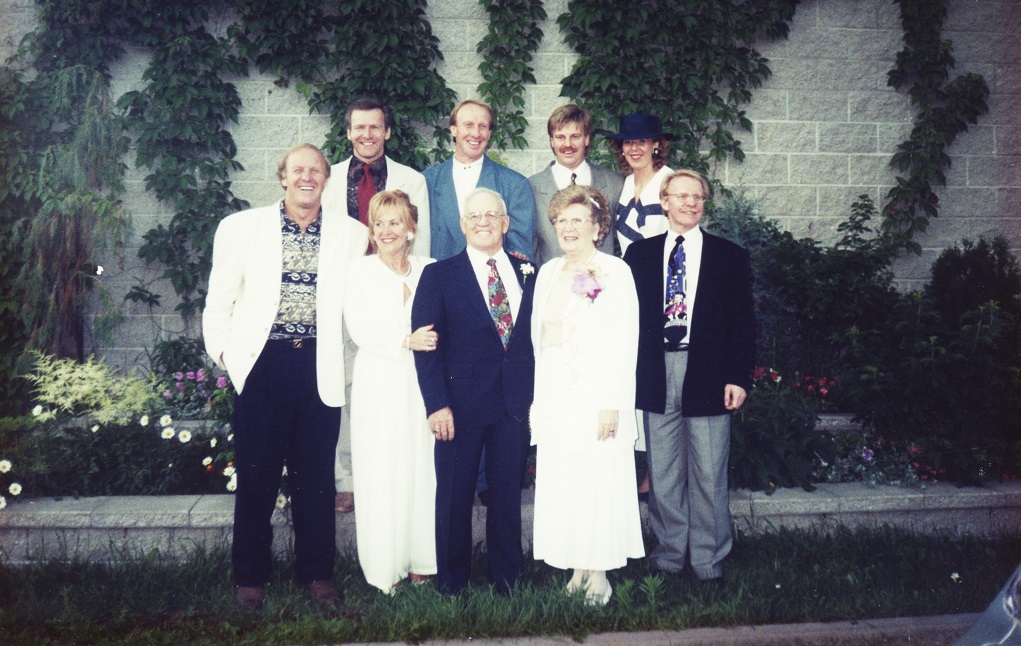