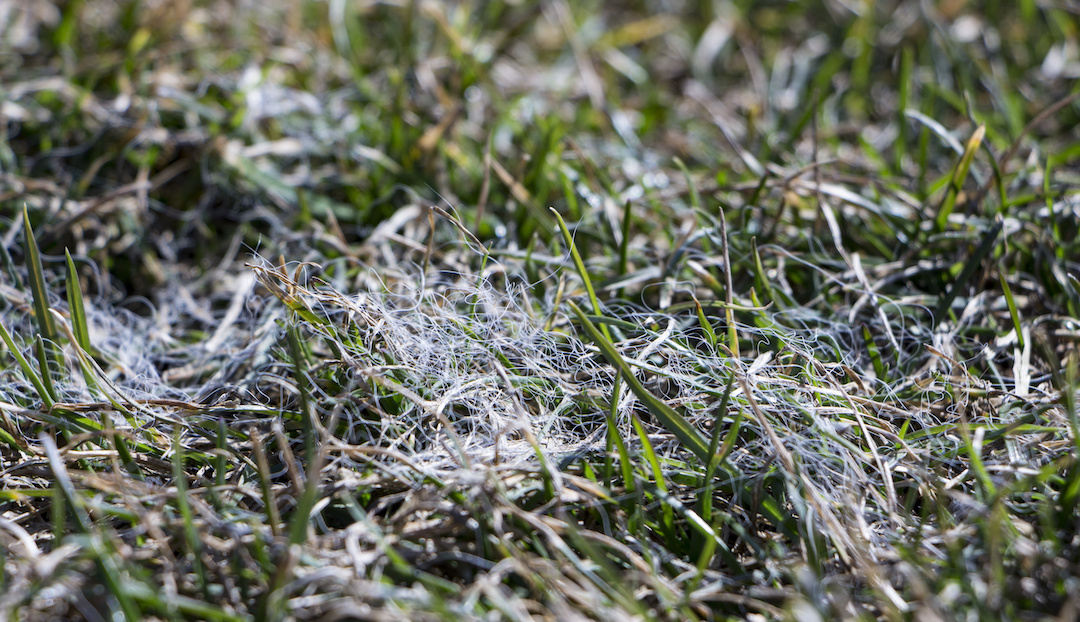 So much snow! Record-breaking, crazy, never-had-a-thaw snow. But what does that mean for your property?

First of all, deer (always). They will have been climbing up and nibbling on things that are higher than you would have thought as snowbanks give them a great platform. If they have eaten an evergreen tree, or hedge, there won’t be much you can do to bring it back.

Plan on doing some aggressive pruning, and budget for a replacement if necessary. On the good news side, maybe all the snow will have controlled the deer population a bit.

Next, your lawn:  this spring could be quite bad for snow mould on grass. As the snow melts, if you see stuff that looks like pink or white dryer lint, often in a circular pattern, this is probably snow mould.

Gray, dead patches can be very large and will often be worse where your snow was piled from the plow or shovelling.

These are fungal diseases that proliferate when grass is snow-covered for longer than 45 days; it is even more likely to appear if there are ice layers in the snow.

Be pro-active on this one. Any weak patches should be raked; then a light top-dress with good topsoil or garden mix and over-seeding with good quality grass seed will make a difference.

The earlier you do it, the more likely you are to be able to profit from spring rains. The seeding area needs to be kept moist for good germination and subsequent growth.

And, your ornamentals: most plants have less dieback in years with a plentiful snow cover. The snow load can break branches though, and slow melting can promote crown rotting in some plants.

You will need to be patient for your grasses and some perennials to poke their heads up.

As for pruning, you can cut out broken and crossing branches right away, or shear back other shrubs such as Spirea or Potentilla down to the lowest buds.

Easy spring tasks that will really show later — why not? Have fun!

By the same author: Fall cleanup (Click the image below) 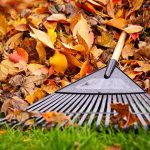 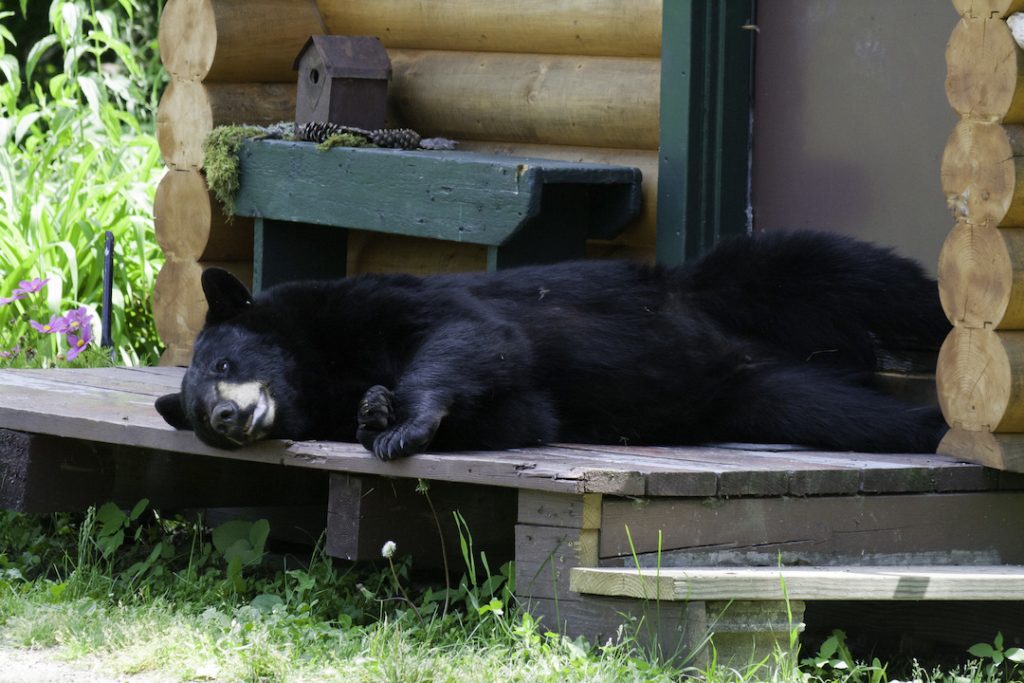 Coexisting with the black bear 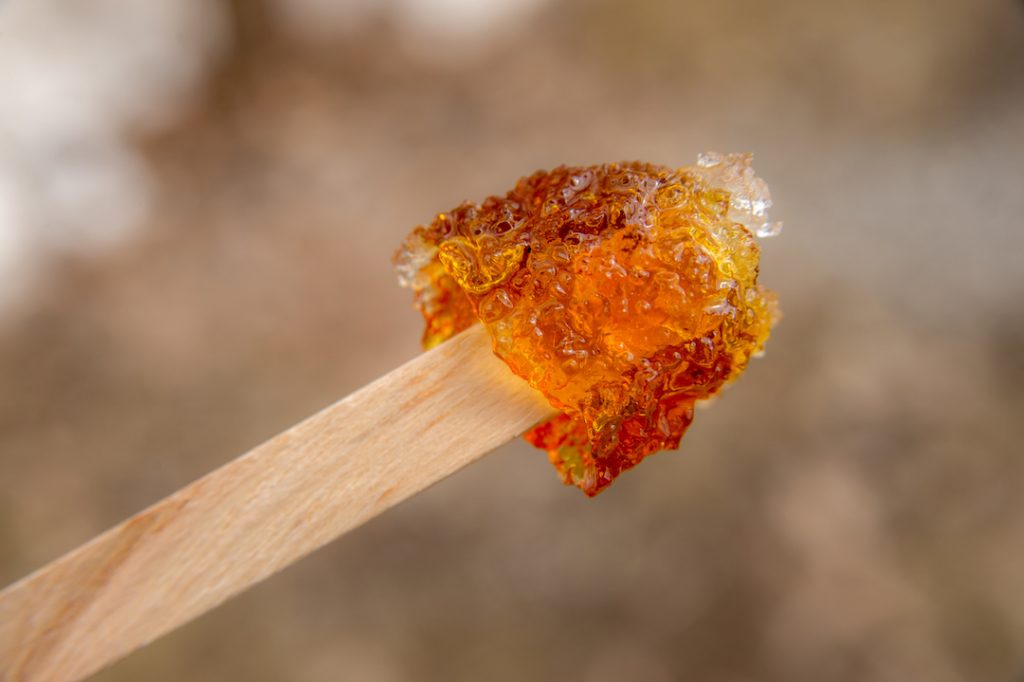 Where to get your maple fix 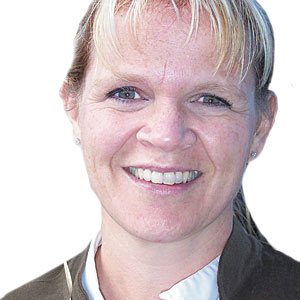 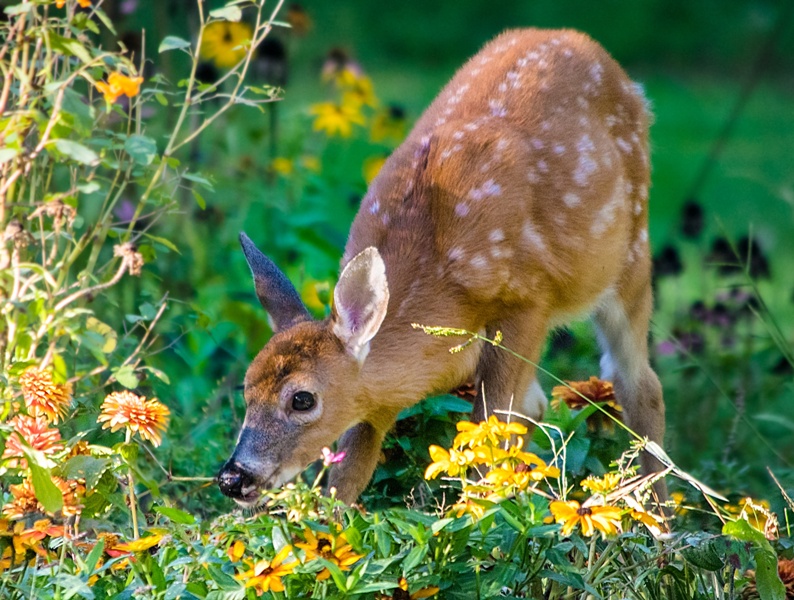 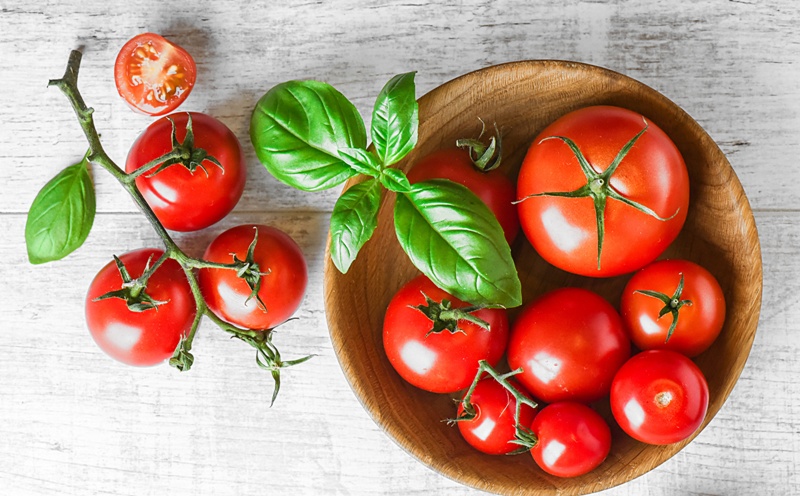 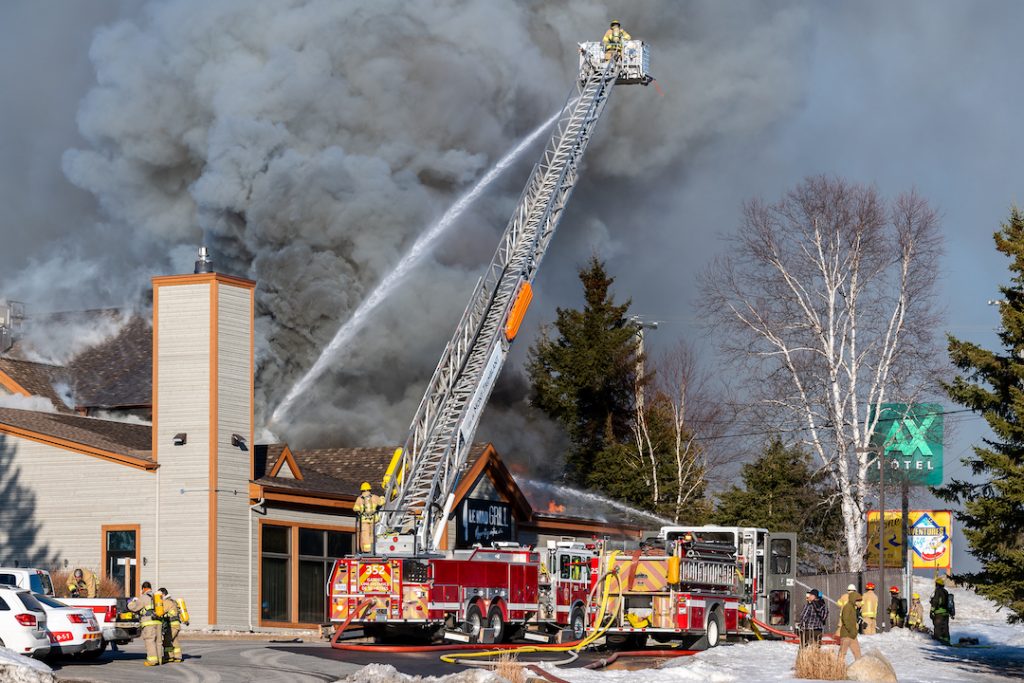