Coming out of the woods 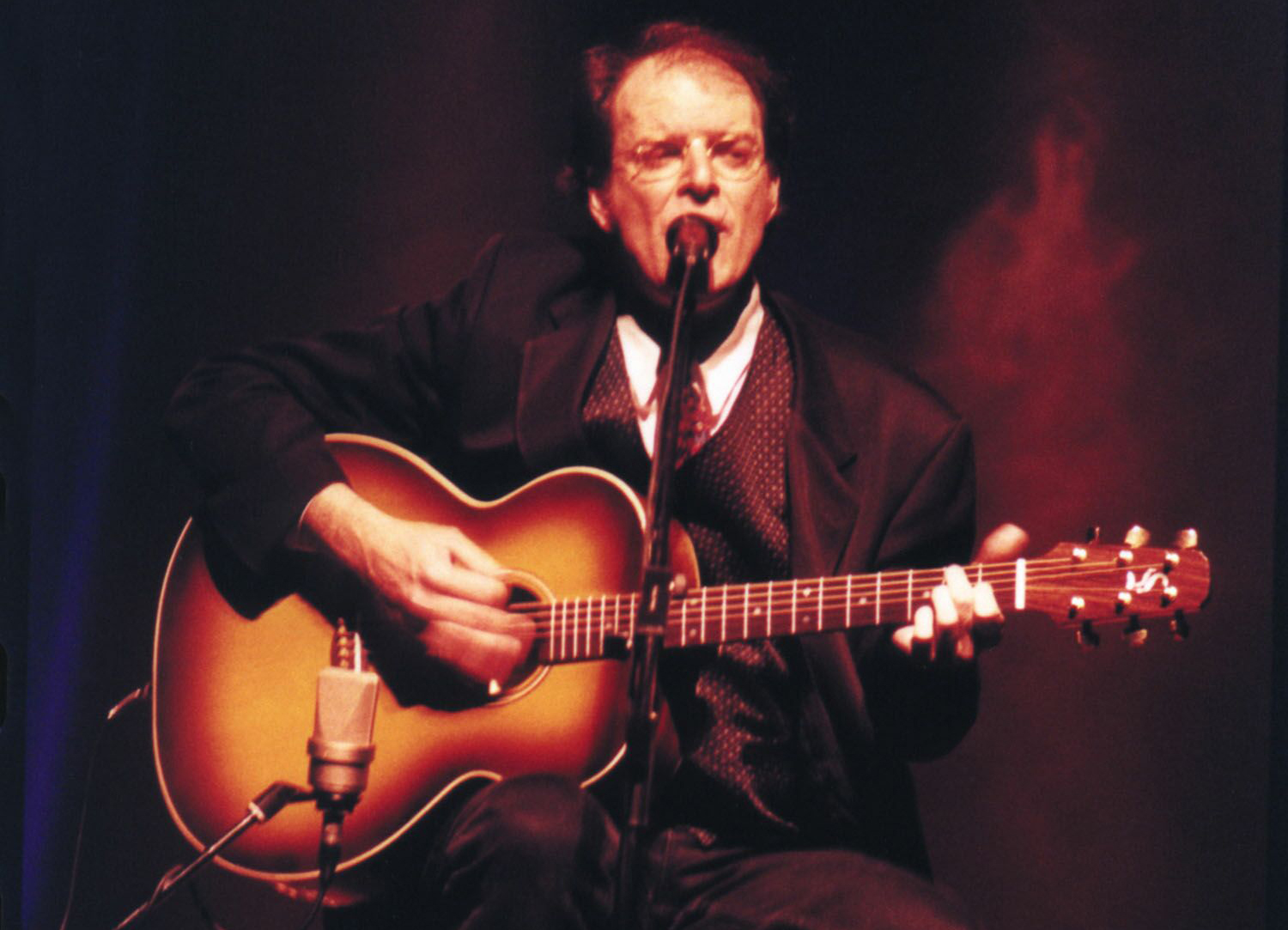 I’m not kidding when I say that it would be easier to print the program for the Théâtre Saint-Denis in this paper than that of the Patriote theatre. The moral of the story is this: when you want to, you can. Because Alexandre Gélinas, managing director of the Sainte-Agathe theatre, must have doubled his passion to so spoil audiences in his beloved theatre, Le Patriote. You know, 50 years is worth celebrating….big time.

Where to start? Have you heard tell of Claude Dubois? Well, he’ll be there. And what about Michel Louvain: does the name mean anything? Well, he’ll be there too. Even Sœur Angèle will be there. But that’s not all. Alain Choquette, Patrice Michaud, Kevin Parent, Lauren Paquin, Stephen Faulkner, Joël Legendre and Daniel Bélanger will also be on the marquee this fall. And just when you thought it was over…there’s more: Michel Rivard, Karen Young and Coral Egan, as well as Annie Villeneuve, will be there too. You could stage a Québec Woodstock with all these people! And it’s far from over.

Happily, our readers can count on the infallibly meticulous nature of our superb Myriam Delage – coordinator at your favourite newspaper – to find out about the entire program (including dates and hours) that’s planned.

Going out to…a church (sort of)

The debut of the Première Scène Mont-Tremblant season always coincides with the first frosts and chilly evenings. As usual, the programming for this new season invites us to gather in one of the coziest theatres around: the Village Church Playhouse. Every show – except the Grands Explorateurs– starts at 8 p.m.

On Saturday, October 14, it will be country music master Paul Daraîche. This patriarch of the famous Gaspé family will offer an intimate show tracing the successes of his 50-year career.

On Saturday, October 28, le Rémi Bolduc Jazz Ensemblewill pay homage to Montrealer Oscar Peterson, one of the most extraordinary pianists in the history of jazz, who accompanied some of the greatest singers, including Ella Fitzgerald and Billie Holiday.

On Friday, November 10, the excellent television host Alexandre Barrette(Atomes crochus – Taxi Payant), presents “IMPARFAIT”.  In this second solo show, launched in January 2016, Alexandre Barrette laughs at his own personality traits and the failures in his imperfect life.

On Friday, November 17, Fred Fortinmakes a stunning return with “Ultramarr”, his fifth solo album. Fred Fortin presents this new compilation show, which is pure Fred, and takes us into a universe of tempered folk.

On Friday, December 1, following the cancellation of her concert, Lynda Lemay will make way for artistYann Perreau, who will present his show “Perreau et la lune”. Those who bought tickets for Lynda Lemay’s show can arrange reimbursement by contacting the Ville’s Parks and Recreation department, 819 425-8614, extension 2500, or by writing to cultureetloisirs@villedemont-tremblant.qc.ca. 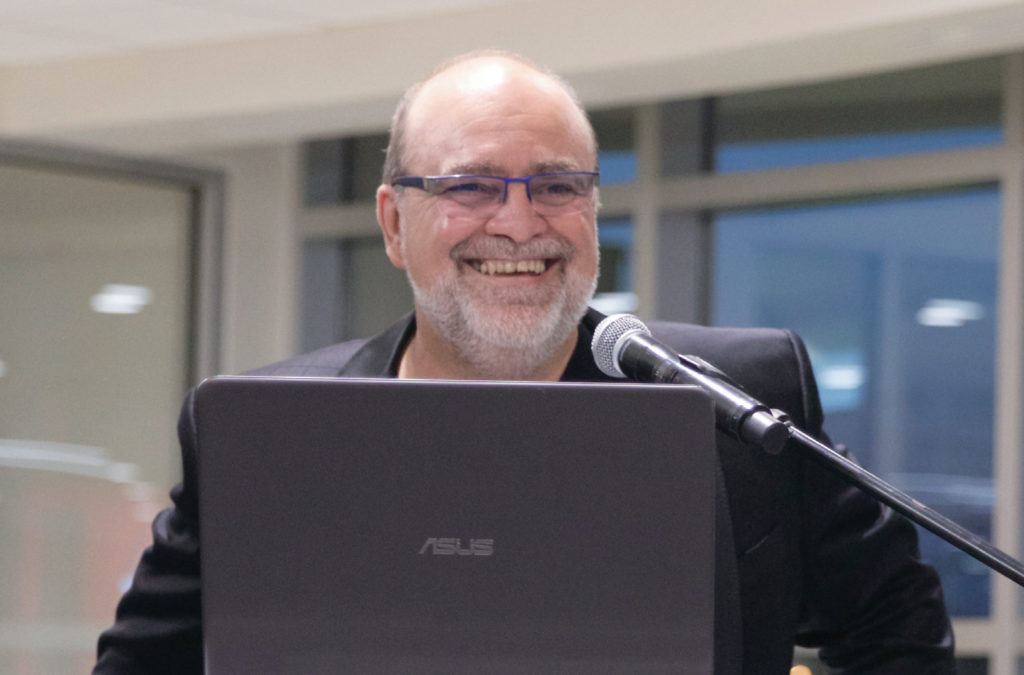 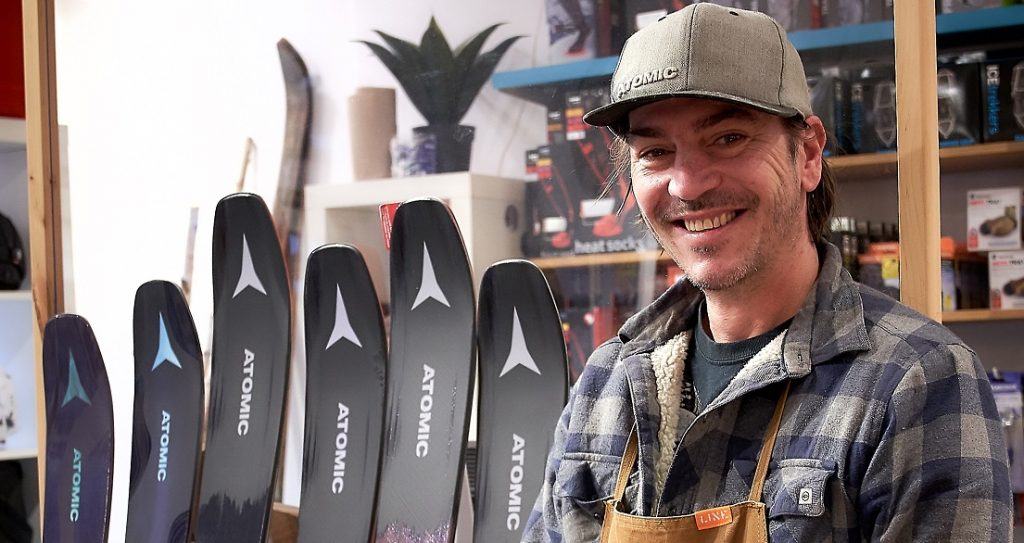