Tempt your palate this Valentine’s Day 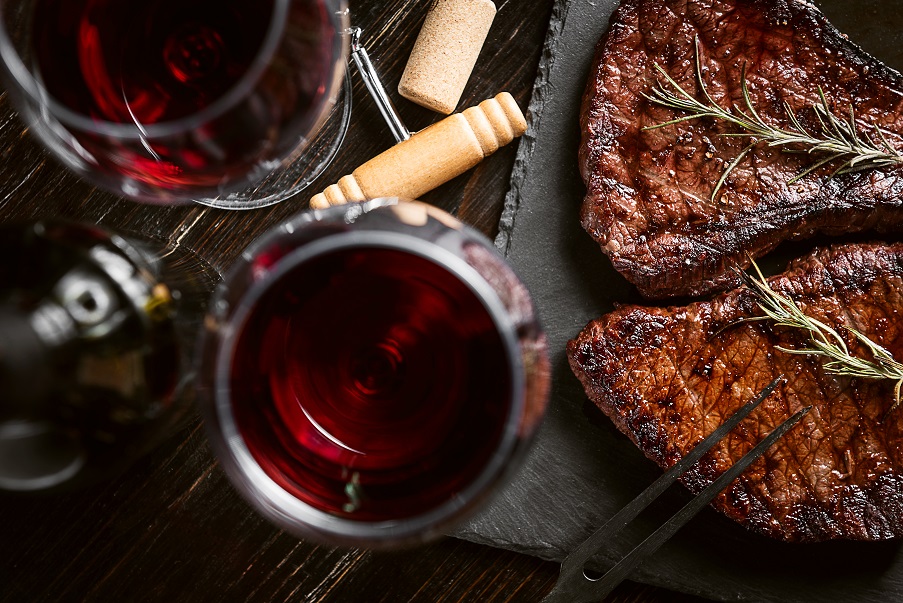 Getting your hands on a Cru Bourgeois 2015 vintage now, in February 2021, which will be decanted and enjoyed with a pot roast in 2025…. Well, Einstein had it right: time travel is possible!

Château Blaignan, in the northern Médoc, is 97 hectares of cabernet-sauvignon and merlot grown under the wise eyes of Anne le Naour, assisted by Hubert Boûard (Château Angélus). Created in small batches, the Chateau’s 2015 reflects an exceptional vintage year which, when young, must be coaxed into a carafe.

This red, with purple highlights, expresses itself with the muscle tone and assurance of a young suitor. It has everything needed to charm. Violet, raspberry, blackcurrant and pepper combine wonderfully and play with the tannins till the finish. Maturity (three to four years) will only make it a better companion to feathered wild game or butternut steak.

“Why buy a vineyard when our goal is to make wine from the best fruit grown on the best plots of land?” Nothing could be clearer than the Delaney-Bachelder approach. Thomas Bachelder, the man behind Le Clos Jordanne, wants to map and define the Niagara terroir from west to east and recognize the specifics of the kinds of places referred to as “bourguignons”.

The style reflects the approach: a Europeanstyle chardonnay with the Niagara Escarpment appellation. The invigorating acidity holds up without reacting to the wellrounded body of a chubby chardonnay in which exoticism is expressed without too much emphasis on the pear and lychee.

Laying it down for just a year will enhance the aromatic profile, which pairs nicely with all kinds of poké bowls and with tempeh crumbles.

It isn’t every day that you open a bottle that’s 100 per cent Petit Verdot… from Italy, as well. A late red grape, part of the noble clique varietal of the Médoc and known to stand out in the most modest vintages, the Petit Verdot has, like a cabernet-sauvignon, the calibre needed to pull together a great wine.

From Maremma in Tuscany, weighing in at four tonnes/ hectare, certified vegan and organic and without a doubt the future champion of the appellation, let’s give a warm welcome to Podere San Christoforo. It has a powerful style, dominated by black fruit, a salty mouth and an almost-ripe tannic charge…the equivalent of a cashmere boxing glove!

This beast, mastered in a carafe, is pleasant company when paired with a filet mignon with prunes or with pheasant port truffles. 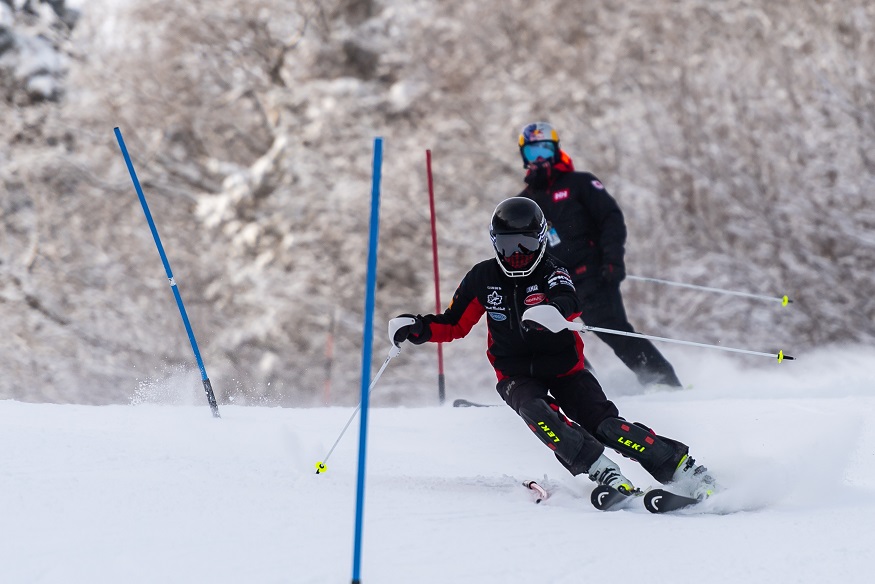 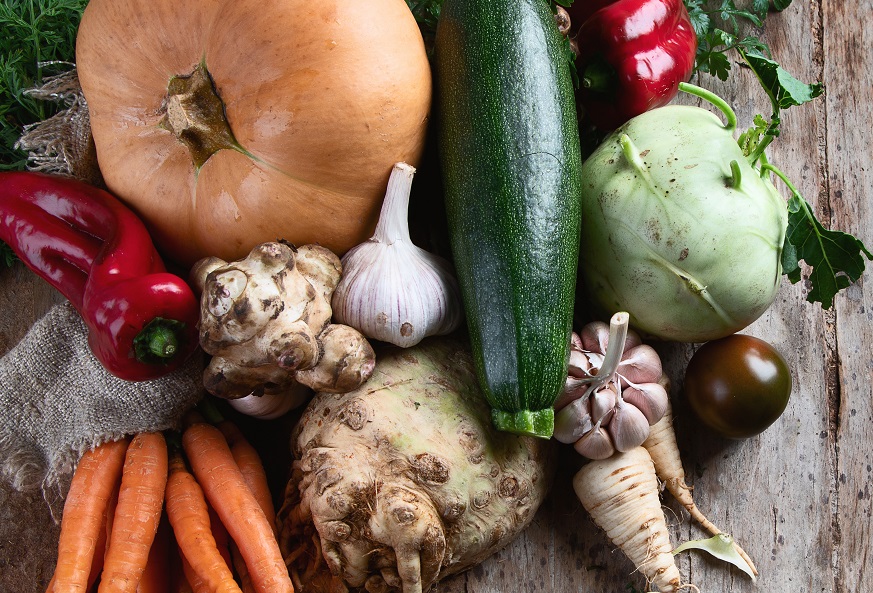 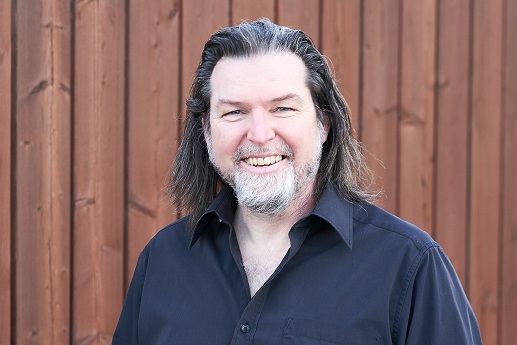 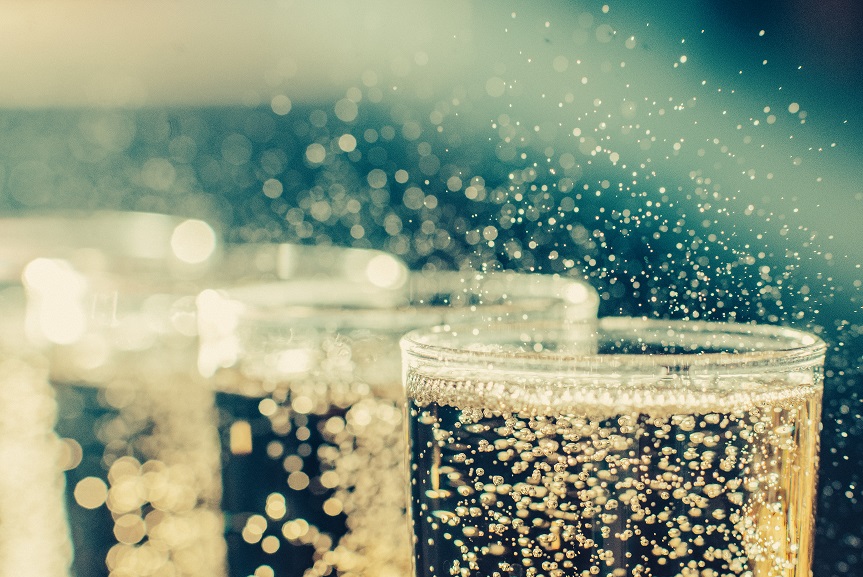 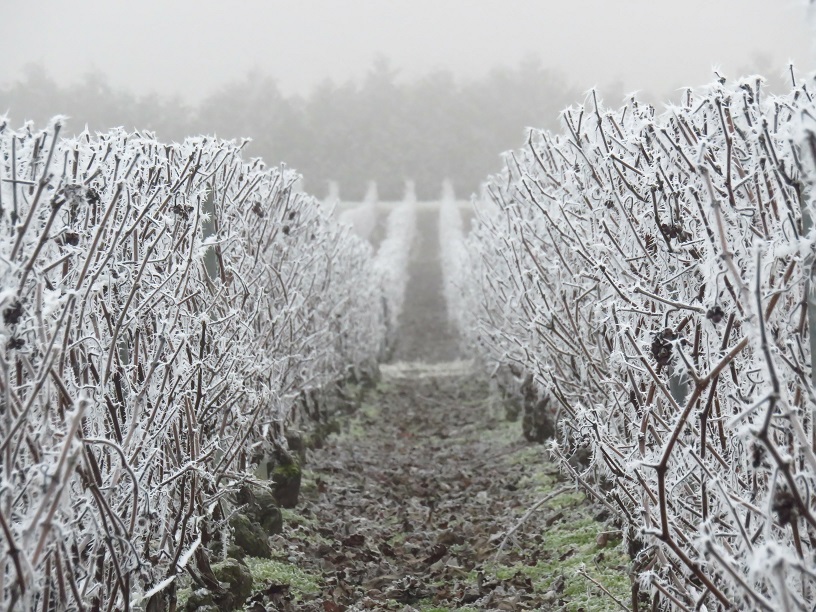 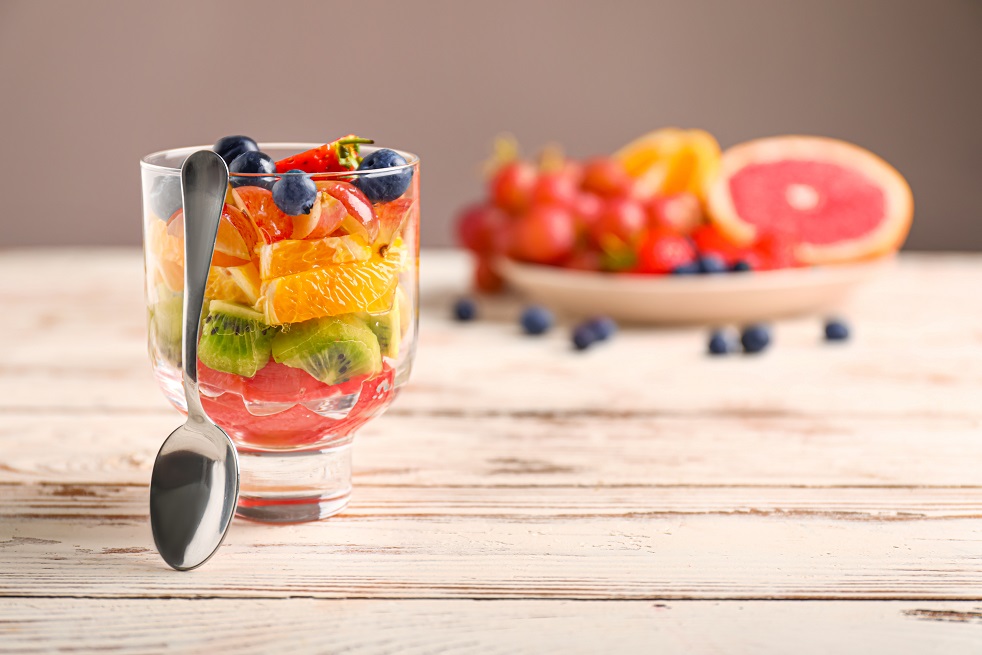 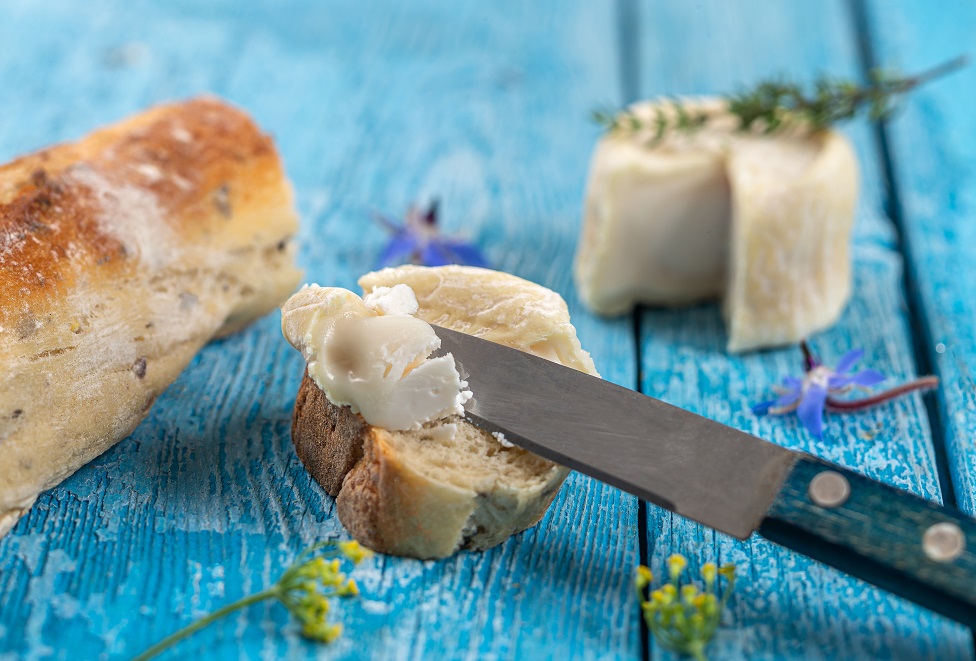 The truth is in the tasting; enjoy yourself! 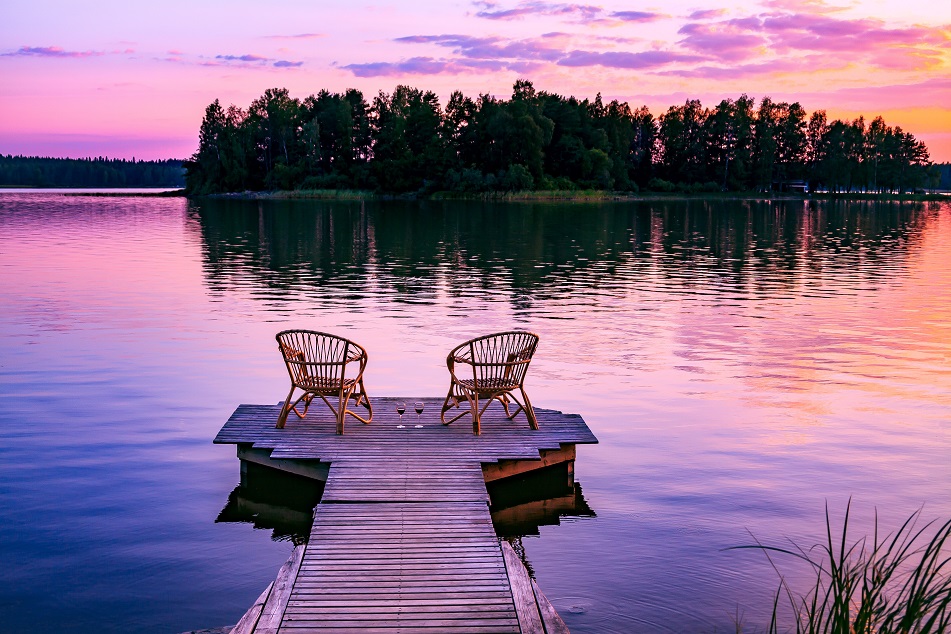 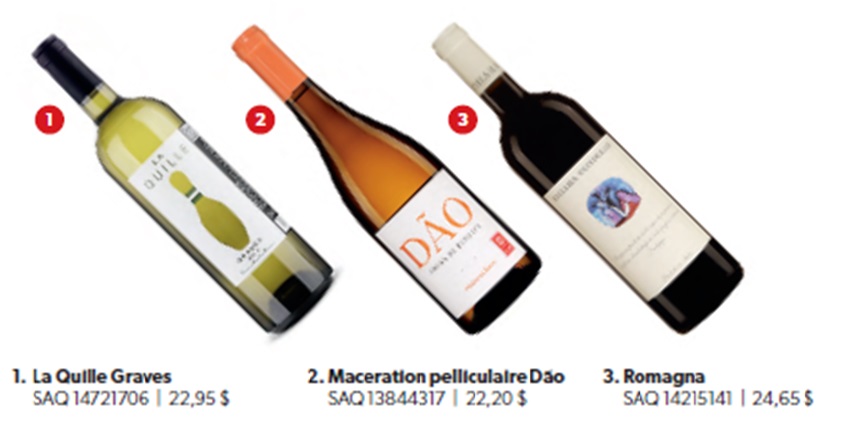 Conviviality in your glass 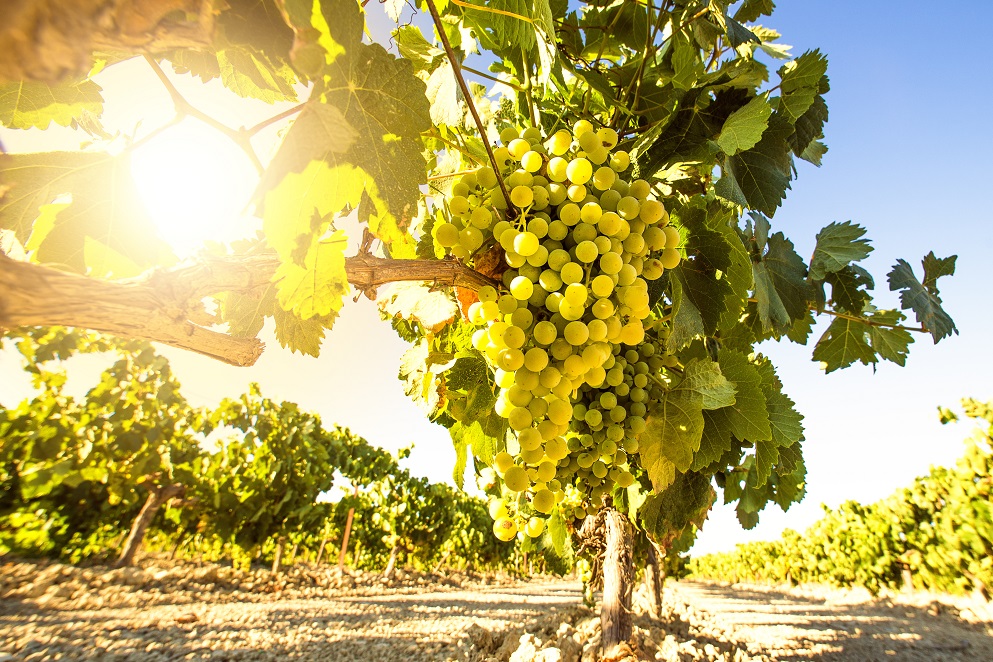 A bouquet of flavours for May