Joe Ryan came to the Mont-Tremblant area in the winter of 1937-1938 as a prospector, looking for mines. His lucky encounter with Lowell Thomas and his son Lowell Jr. ended up with his going — guided by Harry Wheeler — to the summit of Mont Tremblant. Mr. Wheeler couldn’t manage without his sons, so it was the son of his friend Walter Duncan, my father Charles Duncan, who was Joe Ryan’s first employee.

Imagine the size of the job. Building a ski centre when no-one really knew how to do it, and finding employees to help you do it, seemed crazy.

In the area there was a plethora of young men who worked on the family farm and who were looking for something else to help make ends meet during the off-season. These guys made up the waiting lines in front of the notary’s office, the church or the blacksmith. The best workers were known and were quickly hired.

After his military service, at the end of WWII, my father settled us – my mother and me – at the base of the North Side slopes. He resumed his duties as the mountain manager, including that of finding good employees.

Even though the mountain centre had been active since 1939, there was an enormous amount of work to be done: cutting new runs, installing mechanical lifts, building chalets and ensuring that all the machinery was maintained.

In 1946, still on the lookout for reliable men, my father met René Lauzon, originally from Lac-Supérieur. The young man, born January 4, 1927, knew logging and had the reputation of being familiar with all kinds of work. My father hired him and assigned him work on the North Side, thus making his Lac- Supérieur commute easier.

The days were long. René arrived every morning before sunup and headed for home at dusk. The work was hard, but in particular, unpredictable; he would learn in the morning what he had to get done that day. It depended on the needs of the moment, and everyone adapted.

But in addition to his qualities as a worker, René was an agreeable man. My father quickly included him in his hunting and fishing activities and as I accompanied him everywhere, I got to know René.

As an adolescent, I started to work summers on the mountain and I worked with René. One day when we had to get bales of hay up to the summit, we decided to maximize the trips on the Bombardier Muskeg that I drove. It was a hot July day and we wanted to finish up fast.

We packed the platform high and I, at the wheel, was surrounded by bales of hay. René and another worker were seated on the hay. The exhaust pipe, like a chimney, was vertical and very hot, the hay was dry and of course … the hay caught fire!

Immediately, René jumped off the platform and started running to the base of the slopes. His companion kept hitting the machine, hard, but I heard nothing over the sound of the motor. It was the smell of smoke that alerted me; I turned and saw huge flames.

I hit the brakes and jumped from my seat. We tried to dig trenches around the Muskeg at the same time as we threw down the flaming hay. During this time, René had grabbed two chemical extinguishers and requisitioned an employee who had travelled to work on a motorcycle.

The two of them headed up the slope towards the fire. To cap off the bad luck, one of the extinguishers was empty. And to make things even worse, it was windy and we had to dig to limit the spread of the fire.

I don’t know how long we fought the flames, but we were covered with soot and soil and were completely exhausted when we went back down the mountain. René and I had almost burned down Mont Tremblant. I don’t have to tell you that subsequent hay trips were much safer.

In 1959, René married Gisèle Grenon, who was from another large Lac-Supérieur family. They were to have three children: Michel, Nicole and Brigitte.

Michel reminisces about how his father was liked by everyone. “He was the one you could call when you needed help, and the phone rang a lot. As René was very handy with his hands, he did everything himself. He had built his own house, so he had all the necessary tools and stored them in his garage. Of course, people came to borrow them and when he wasn’t home, he kept the garage open so his friends could help themselves. When he returned, he could see that the one or two tools were missing, but a message assured him that everything would be returned the next day. Sometimes he even saw that tools had been returned without his knowing who had borrowed them.”

Michel adds that René was also an extraordinary father and that he could refuse his grandchildren nothing. René spent his working life at Mont Tremblant. He never took a vacation or a day off until he retired. He loved what he did and got along really well with my father, his boss.

A good hunter and a good fisherman, he loved good food.

In life, there are those whom people call, “a good person.” For me, René was more than that; he was one of the best people I have known. 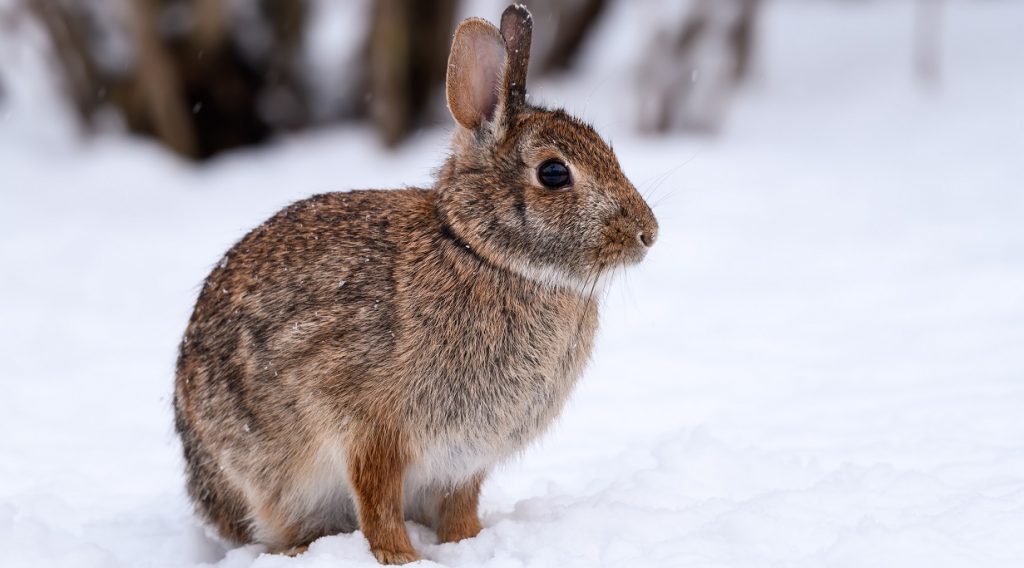 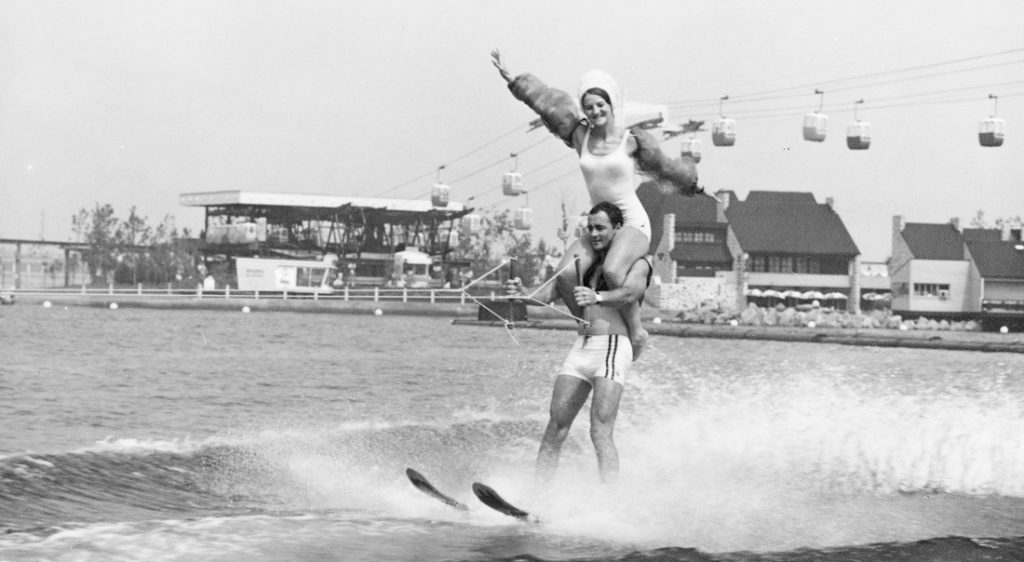 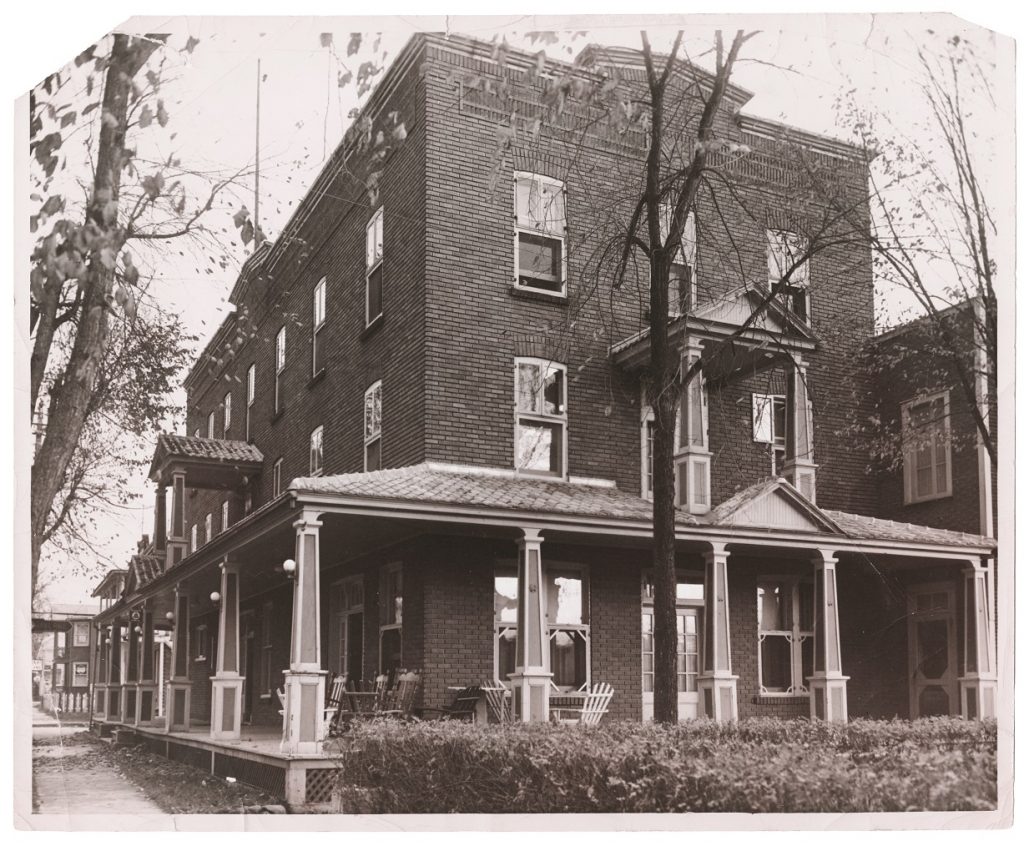 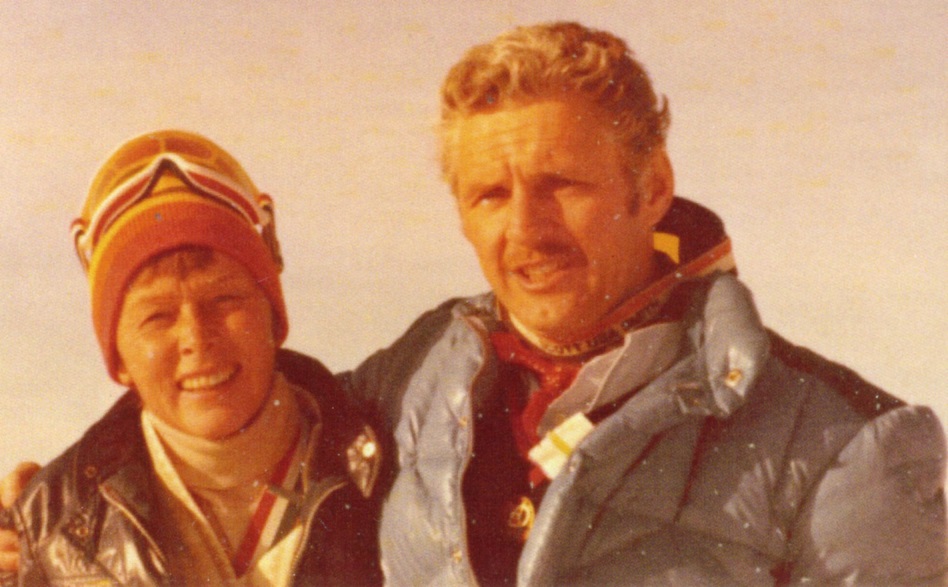