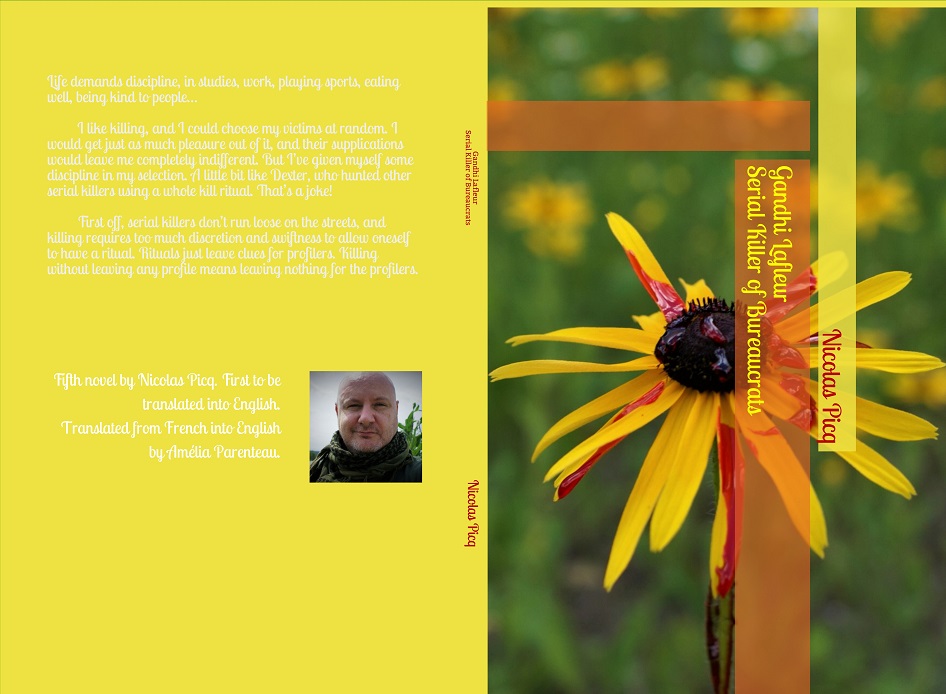 There’s a new author in the literary world of the Laurentians. Nicolas Picq self-published his first five novels, which are stories nicely woven with characters from our own region. His most recent work, Gandhi Lafleur, was recorded as an audio book as well as being translated into English.

To avoid the long, costly process of dealing with a publishing house, Nicolas Picq turned to digital platforms to publish his books. “Amazon has its share of flaws, but it gives a heck of a boost to independent authors,” he tells us. Writing has been a preoccupation for Nicolas since his early adult years, a channel of expression that allows him to condemn things that disgust him and allows others to travel.

He has explored several written media: poems, short stories, synopsis, storyboard for comic strip, and short films. According to him, writing contributes to his mental health, as does reading. “I’m a real fan of audio books,” Nicolas tells us. “I listen to them at work when I work nights. Right now I’m listening to the works of Proust, and I’ll listen to Herbert next. It’s the perfect format to accompany people in their everyday lives.”

To record Gandhi Lafleur as an audio book, Nicolas Picq called on the expertise of Productions Chaumont, a young production company that specializes in advertising videos. Tremblant artist Thomas Hinse voiced the book and absolutely brought it to life with “an amazing performance”, according to the author.

“I really loved this detective novel. Gandhi Lafleur, a character (like Dexter), who is disillusioned, with a troubled past, who keeps his cool and who particularly detests bureaucrats. (…) We truly enjoyed working on Nicolas’s book,” says Pascal Chaumont. The audio book Ghandi Lafleur is available in French on Audible.

Nicolas Picq reminds us that when readers register on this platform to hear the novels of a specific author, a larger part of the revenue goes to the author.

The French versions of Nicolas Picq’s five novels are now available at Apostrophe Plus. The author is particularly proud of Maria pleine de riffs, a tale permeated with musical references and social subjects seen from a new perspective. For the English version, Ghandi Lafleur was translated by a Québec woman living in New Orleans, but Mr. Picq is still looking for a point of sale where he can reach English-speaking customers.

I’ll allow myself to wind up on a personal note. I have read all his novels. They are original, entertaining, biting and well structured, like an action movie. You feel that the story, full of humour and winks towards his friends, is moving you towards a spectacular finish. 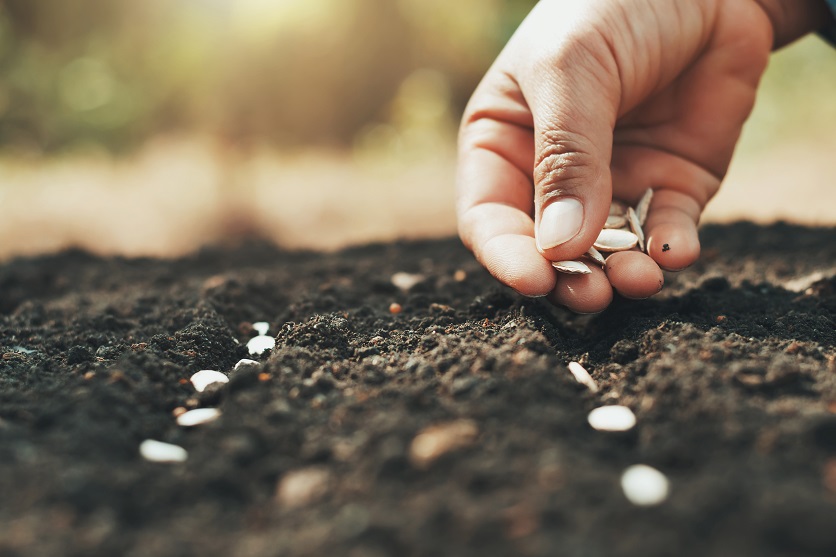 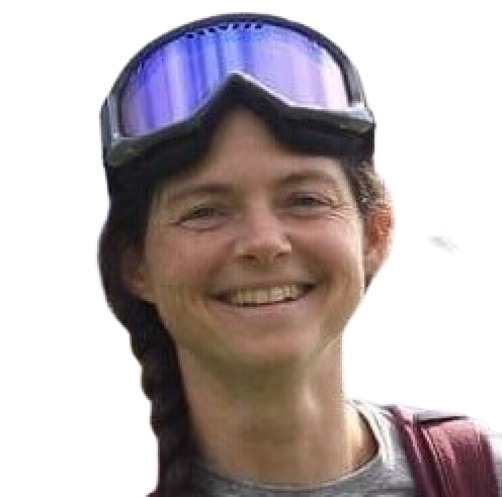 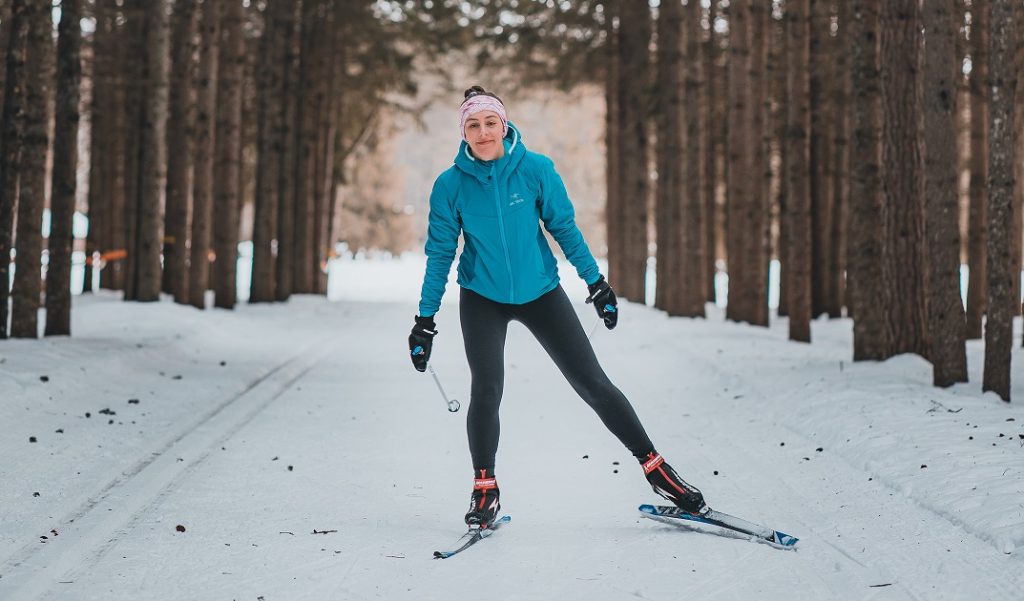 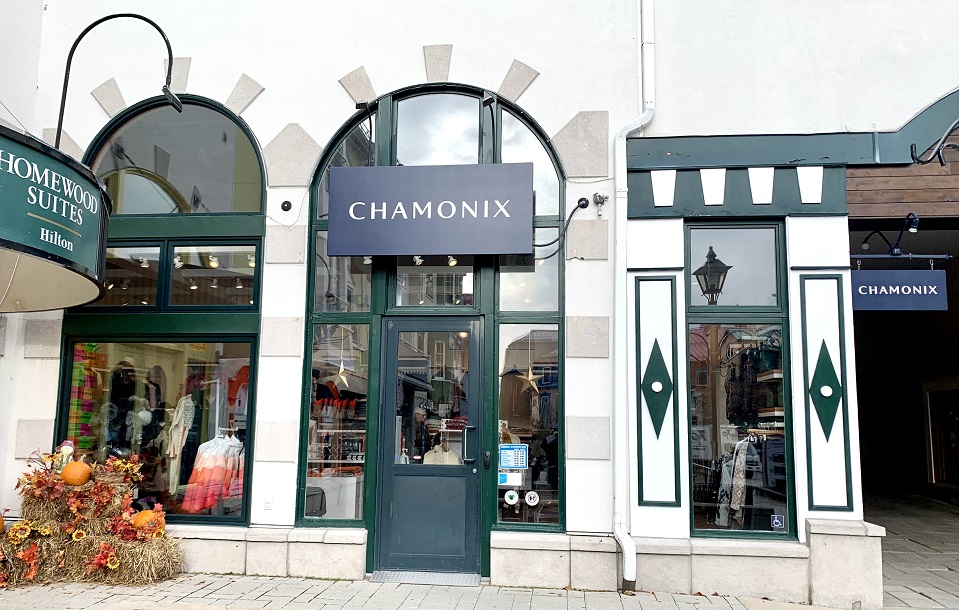 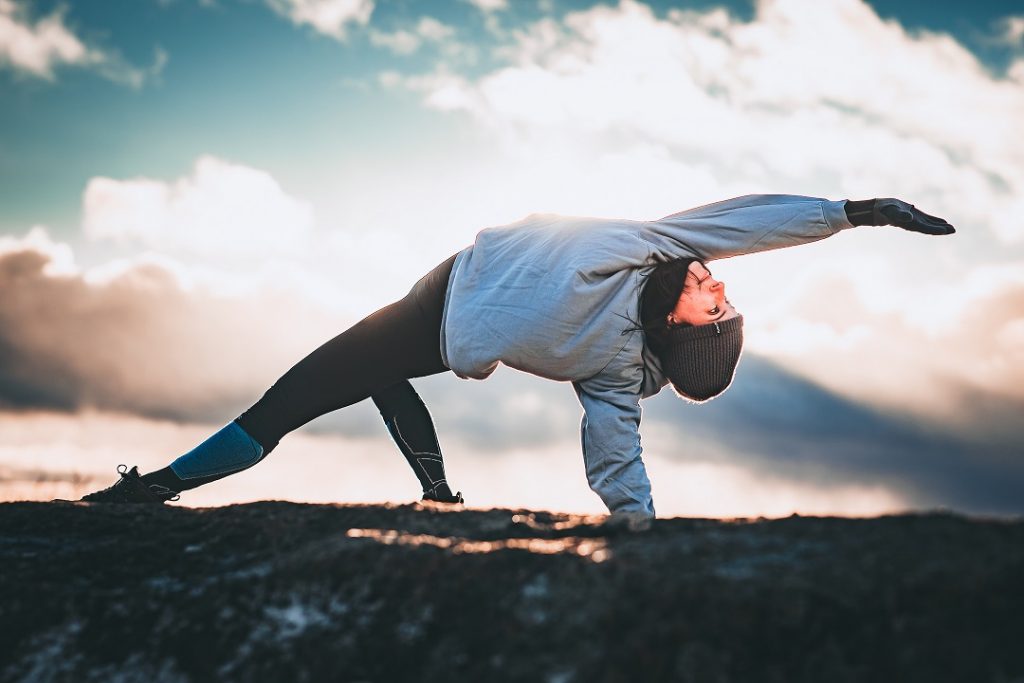 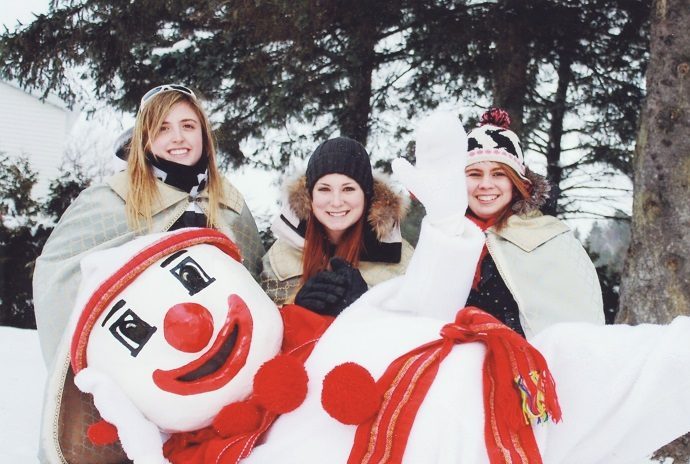 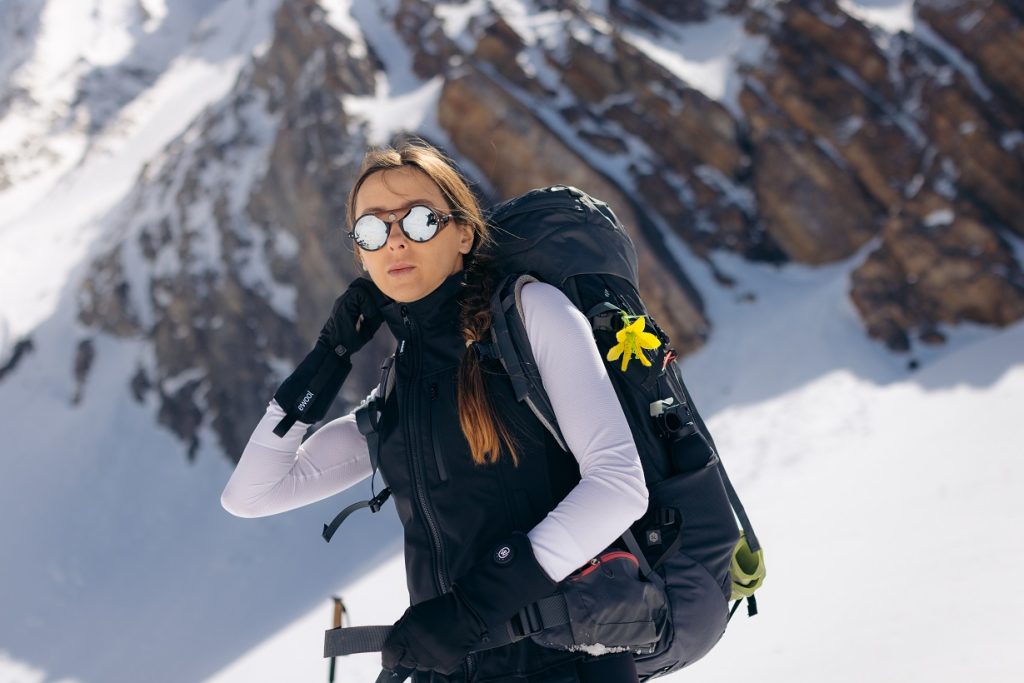 Life and death out loud 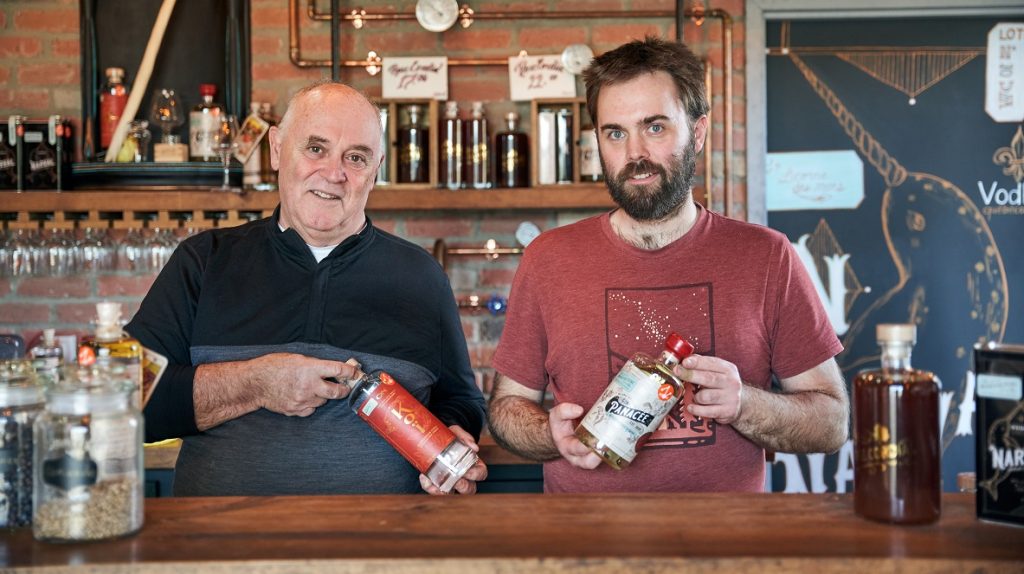