The eastern chipmunk, a local favourite

Are we all familiar with the chipmunk? This cute, easily-recognized little mammal has a reddish-brown back marked by two white stripes bordered in black. Its common name in French is “Suisse”, meaning “Swiss”, probably because its striped coat is reminiscent of the striped uniforms of the Vatican’s Swiss Guard. The English name, chipmunk, may originally have been spelled “chitmunk,” from the native Odawa (Ottawa) word“jidmoonh”, meaning “red squirrel” (cf. Ojibwe, ajidamoo).

A rodent from the squirrel family, these little fellows are active in the underbrush and around chalets and cottages as they search for food. In the summer, they gorge on fruit, leaves, flowers and buds. They also eat insects, slugs, small frogs and other small animals. In the fall, they add seeds and grains, nuts, acorns and mushrooms to their menu, to eat throughout the winter.

They prepare for winter by carrying fruit and other delicacies into their burrows or into nearby caches, carrying them in their cheek pouches. These elastic cheek pouches can hold as much as five large peanuts, or seven to eight acorns.

Come winter, the chipmunk hibernates in its underground nest, rolling itself into a ball on top of its food reserves. It rouses itself every four to six days to eat and “do its business” without leaving the nest. It can be seen back above ground towards the end of March.

The female chipmunk can have two litters a year of four or five babies, born in the burrow that she has prepared. The little ones come out aboveground for the first time at about five to seven weeks of age. They leave their mother for good at two to three months.

Always on the lookout, the chipmunk rarely travels more than 100 metres from its burrow…to which it scurries at the least sign of danger. It has three distinct warning cries: a deep “tchoc” sounded upon seeing an aerial predator such as a bird of prey; a shrill “tchip” associated with an earthbound predator such as a fox or weasel; and then, when it has somewhat escaped the danger, it sounds a deep trill as it races off.

Have fun recognizing the signs of the presence of a chipmunk: its warning cries; its burrow, whose entry is a well-cut, rubble-free hole about 4 cm to 5 cm in diameter; or the small piles of food waste left on rocks and stumps.

By the same author: Damselfly or dragonfly? (Click the image below) 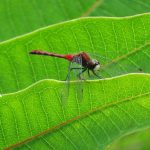 Nectar in our gardens… 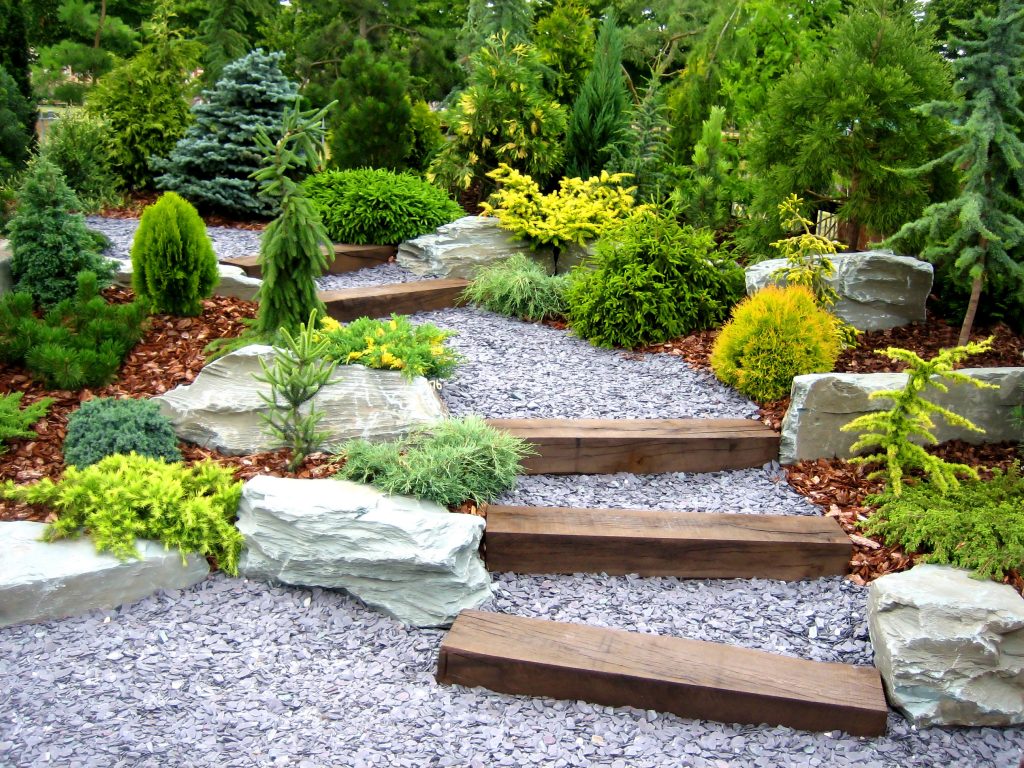