The return of the pilgrim 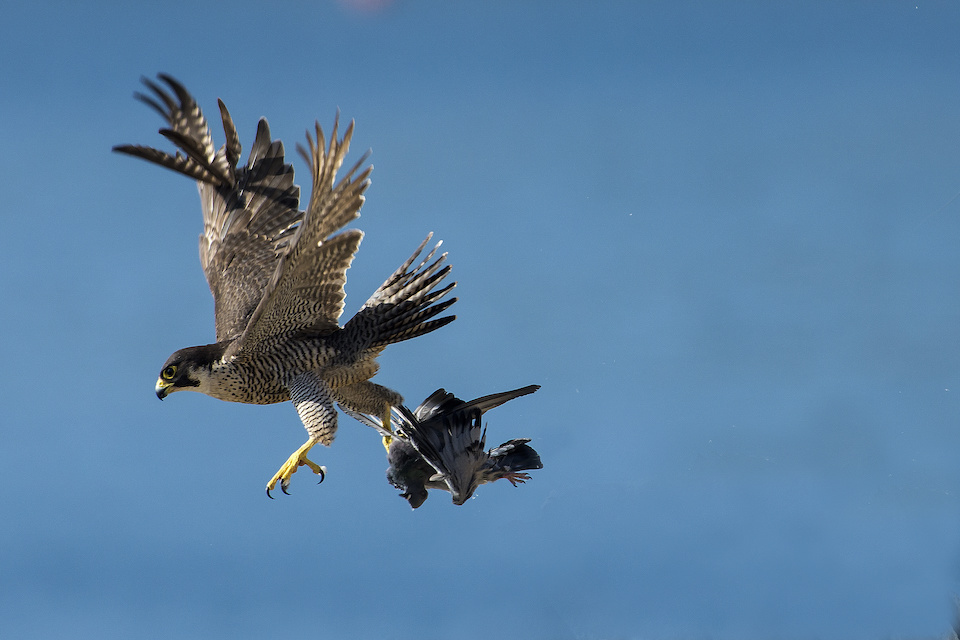 After spending the winter in Central America, this formidable predator is returning to its favourite nesting sites on rocky cliffs or – in cities such as Montreal, Quebec City and Ottawa – high on the tallest buildings.

But the peregrine falcon is returning from even further. In the 1970s, it was considered an endangered species. Since the 1950s, the birds on which the falcon fed had been contaminated with DDT, a powerful pesticide used at the time to control insect pest species.

The DDT in the bodies of insects and insect-eating birds became concentrated in the falcon. The contamination caused thinning of the shells of the falcons’ eggs, which would break under the smallest amount of stress, reducing the predators’ reproductive capacity.

The use of DDT was banned in Canada and a major program was launched to raise the birds in captivity, resulting in the release of 256 young falcons in the Saint Lawrence River valley and the return of falcon populations to a less worrisome level.

In 1985, at my instigation, an original fundraising effort was organized to support the program. A camera placed in the nesting box in which falcons were being raised, located at the top of the Environment Canada building, allowed visitors in a Québec mall to follow the development of the young falcons until their first flight.

In spite of the success of the restocking project, the peregrine falcon remains vulnerable. It can be a casualty in collisions with high-tension wires, power-generating windmills, cars or building windows and its nesting can be disturbed by rock climbers or hikers.

DDT is also still used in some of the countries where the birds winter.

The peregrine falcon is a formidable hunter and one of the fastest birds in the sky. It attacks, in flight, ducks, starlings and pigeons, striking them with its talons while moving at speeds that can reach 200 km/h. When you visit the Animalium de Mont-Tremblant you’ll discover other champions of the animal world.

By the same author: The snowy owl, Québec’s official bird (Click the image below) 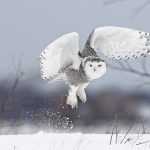 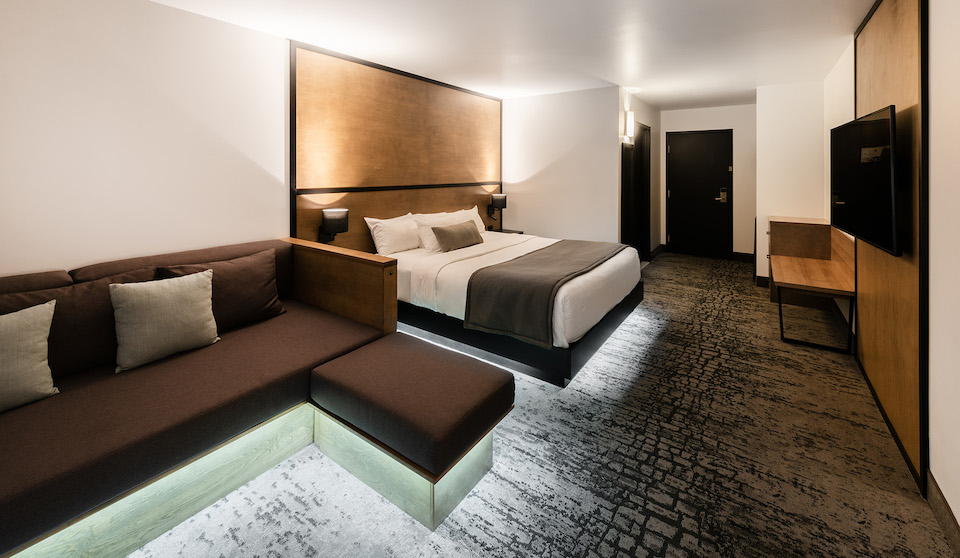 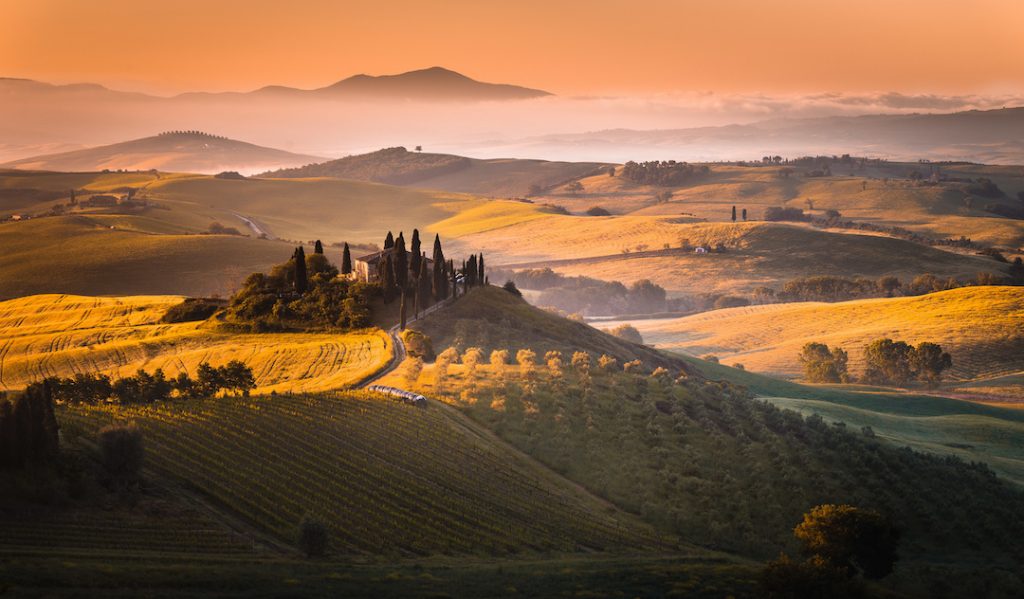 From one grape or a blend ?