All the world’s a playground! 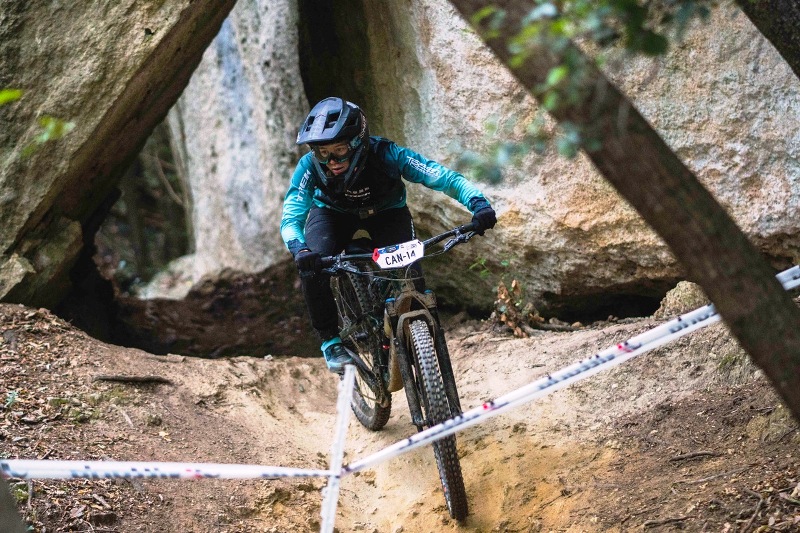 The new Quebec Enduro Elite champion, Kayla Morin-Blanchette, may be riding against international-calibre mountain bikers outside North America next season, notably thanks to a $5000 contribution from Mont-Tremblant’s Le P’tit Caribou bar.

“This support will allow me to take on bigger races elsewhere in the world, and I’m really happy. It’s the biggest financial contribution I’ve received so far in my career,” said the 23-year-old woman during an interview with Tremblant Express.

Between now and the end of December, Kayla will decide where she’ll ride in 2020. Chile and New Zealand are among her options, as is Whistler, BC.

“I couldn’t go everywhere, that’s for sure, but the support from Le P’tit Caribou is a great start,” the Vélo Mont-Tremblant ambassador adds.

Kayla dominated last season in the Marin Wildside series with five wins in six races. She won the Québec Enduro Championship, in Bromont, in early October. This high point followed shortly after she had an unexpected result – a sixth place – in a race at Finale Liguri, in Italy.

“The competition is considered to be equivalent to a World Championship,” the young woman explains. “I went there without a specific objective because I really didn’t know what to expect. It was my first big international race. Finishing sixth was a very pleasant surprise.”

One thing is certain, however. In spite of these successes, there’s no possibility that she’ll neglect her education – Kayla will complete her phys. ed. teaching degree at the Université du Québec de Trois-Rivières in April – which means that the big trips will have to wait till May 2020.

“It works out well, because educational commitment is one of Le P’tit Caribou’s major criteria,” explains Joshua Wilson, majority owner of the bar he operates along with his partners Sébastien Turgeon and Tyler Lane.

“A good head on her shoulders”

“Before deciding to support Kayla, we made sure that she took her education seriously, because an athlete’s preparation for life after their athletic career is important,” he says.

Mr. Wilson praises the serious side of the cyclist and found her inspiring during their first meeting. “She isn’t one of our best customers, and that’s a good thing,” he quips. “She has a good head on her shoulders and a lot of potential. Kayla is exactly the kind of person we want to support.”

But you might wonder why a bar would get mixed up with financing the career of an athlete.

“We want to give back to the community,” Joshua Wilson responds. “Le P’tit Caribou is successful because the people from around here adopted it and made its reputation, and now it’s known well beyond the ski resort and Québec.

So it’s natural that we would get involved in our community. We do it for Centraide, too. The world would be a much better place if everyone worked together,” Mr. Wilson concludes, with conviction. 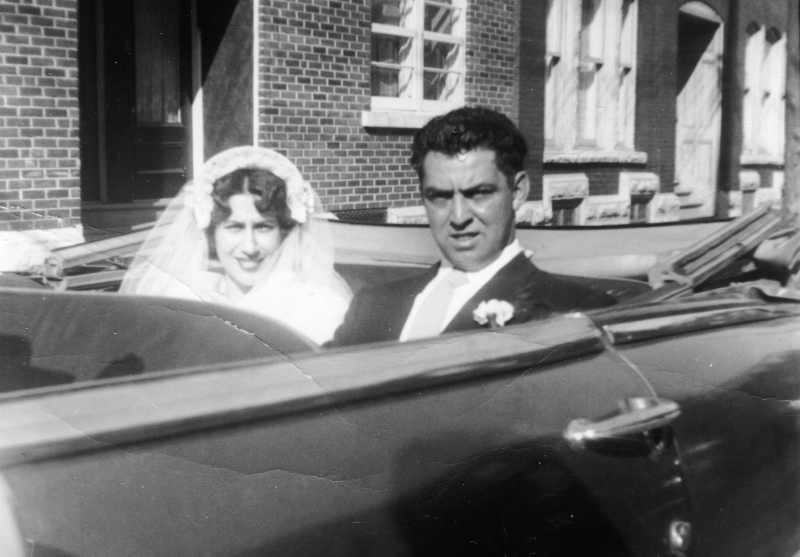 Roger Brunette: the magician of the North Side 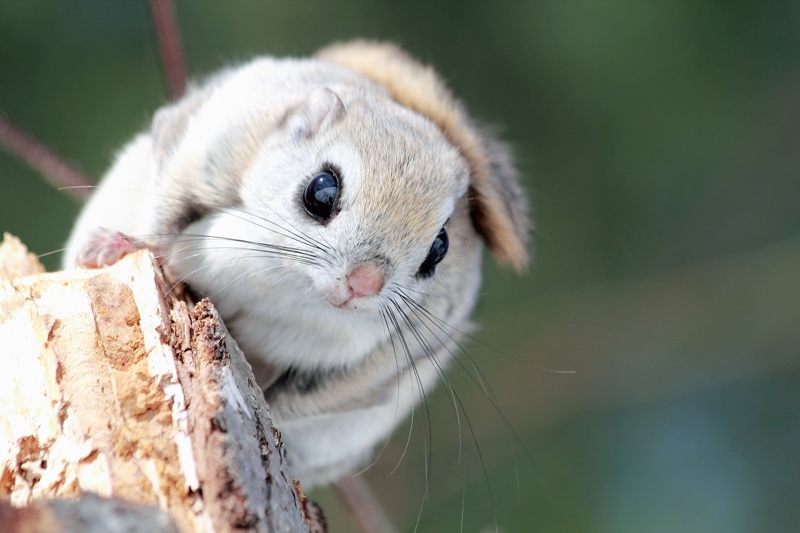 Can a flying squirrel really fly? 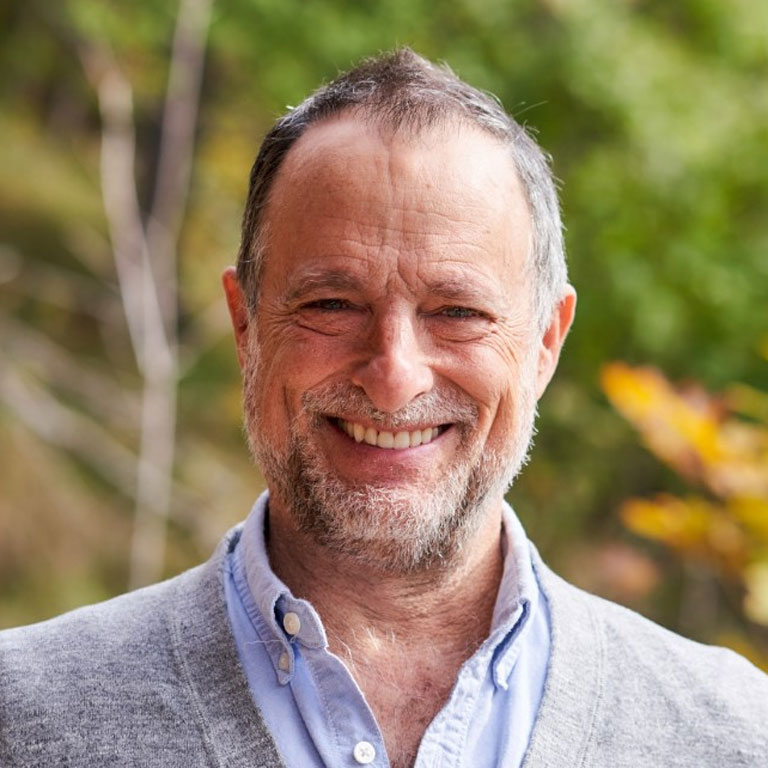 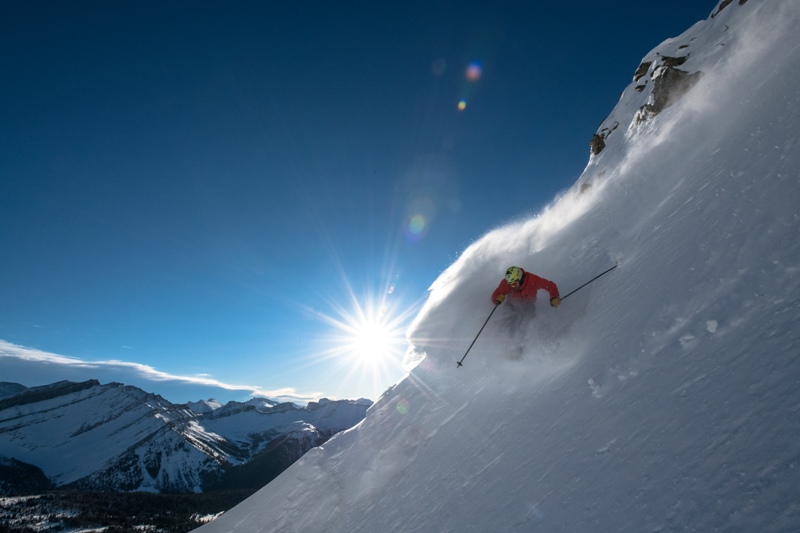 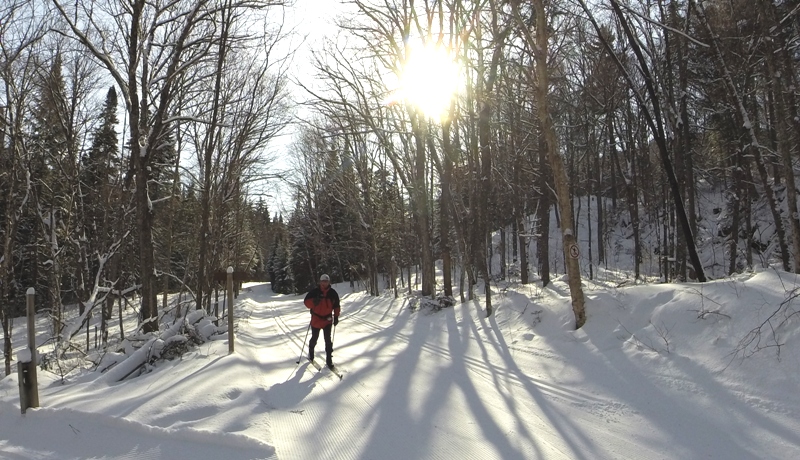 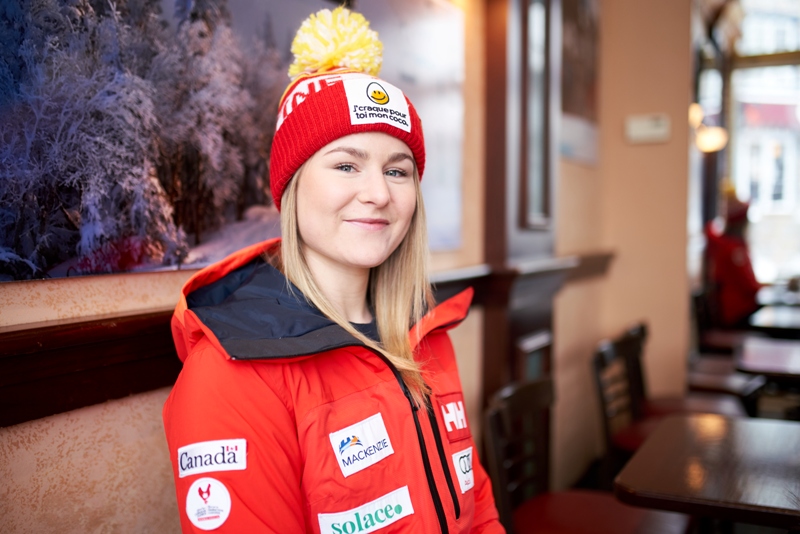 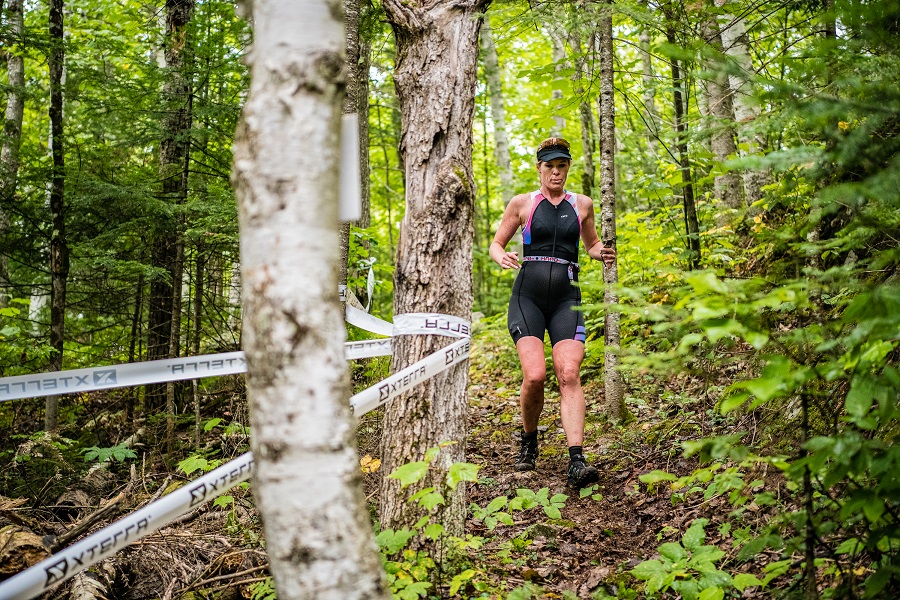 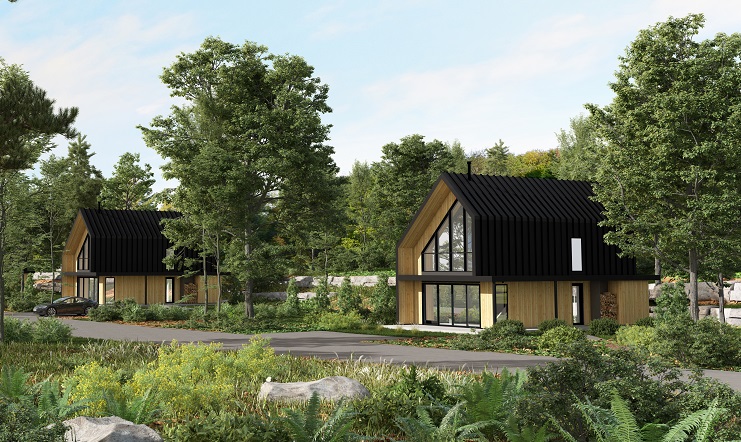