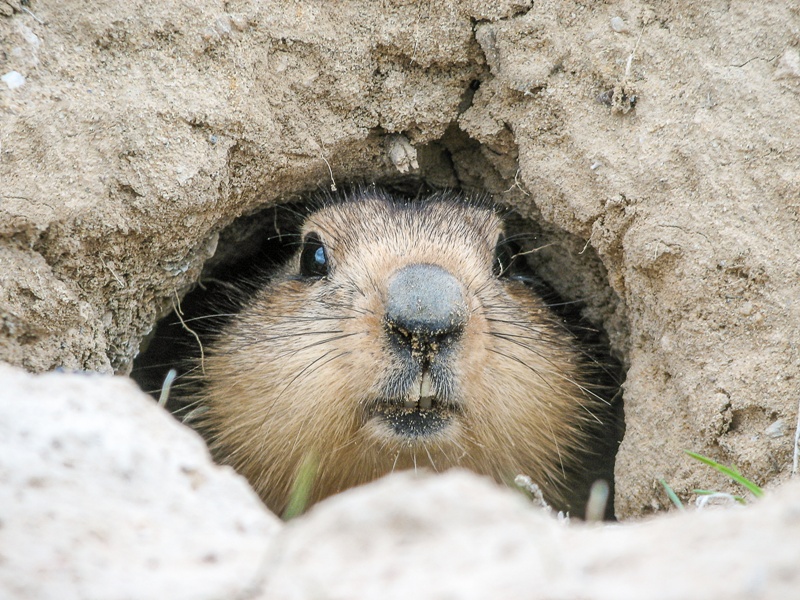 According to a tradition imported from Europe and launched in the United States in 1887, February 2 marks the day that watchers can predict how much longer winter will last by observing the behaviour of the common groundhog (or woodchuck).

Tradition has it that on that date, if the groundhog sees its shadow, winter will last another six weeks. If, on the other hand, it doesn’t see its shadow, it means that spring has already arrived. So…what’s the deal here?

In winter, sunny days are usually colder. You might conclude that a cold Feb. 2 means that there are more cold days ahead. That said, it would be possible to apply the Groundhog Day tradition to any animal. In fact in Europe, the hedgehog and brown bear are the animals to watch on February 2, which is the fête de la Chandeleur: Pancake Day!

In the United States in the southern part of the groundhog’s distribution area, groundhogs can be active all winter and those that hibernate emerge in early February. In Canada, it would be surprising to see a groundhog exit its burrow that early.

Here the groundhog spends the winter in deep lethargy, from which it only escapes between the end of February through March or even April depending on the temperature and latitude.

During hibernation, the animal’s normal 37 body temperature drops to less than 4  and its heart rate goes from 130 beats a minute to five! Male adults come out of hibernation three to four weeks before females and are ready to mate as soon as the females leave the burrow.

In recent years, due to climate change, it’s been noted that the spring reproduction period of some animals has moved to earlier in the spring. Perhaps we’ll soon see groundhogs above ground from February 2.

The groundhog is one of the starring animals at Animalium, Mont-Tremblant’s zoological museum.

By the same author: Our cheeky Canada jay (Click the image below) 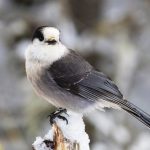 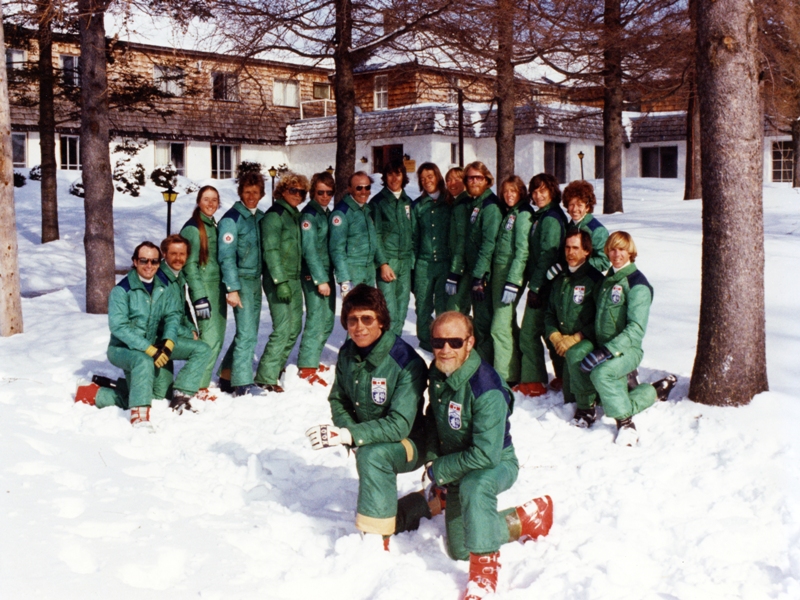 Financial resolutions for this new year 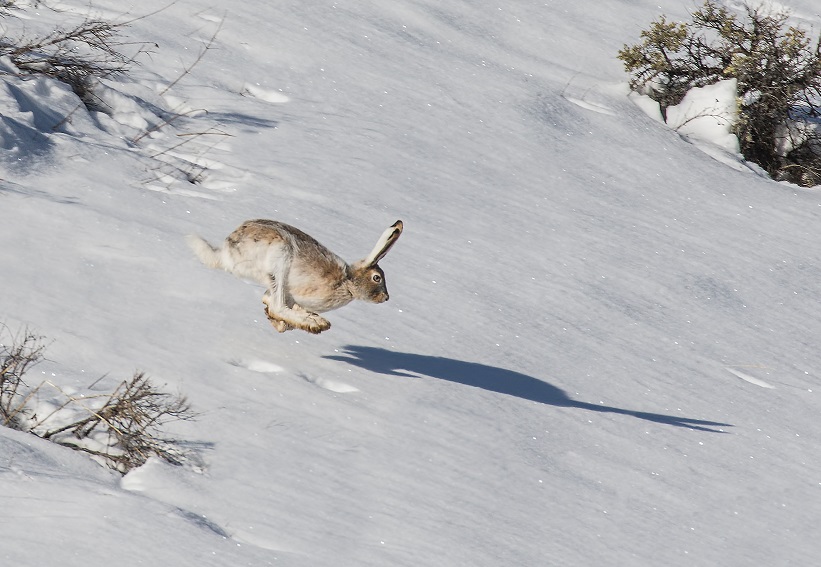 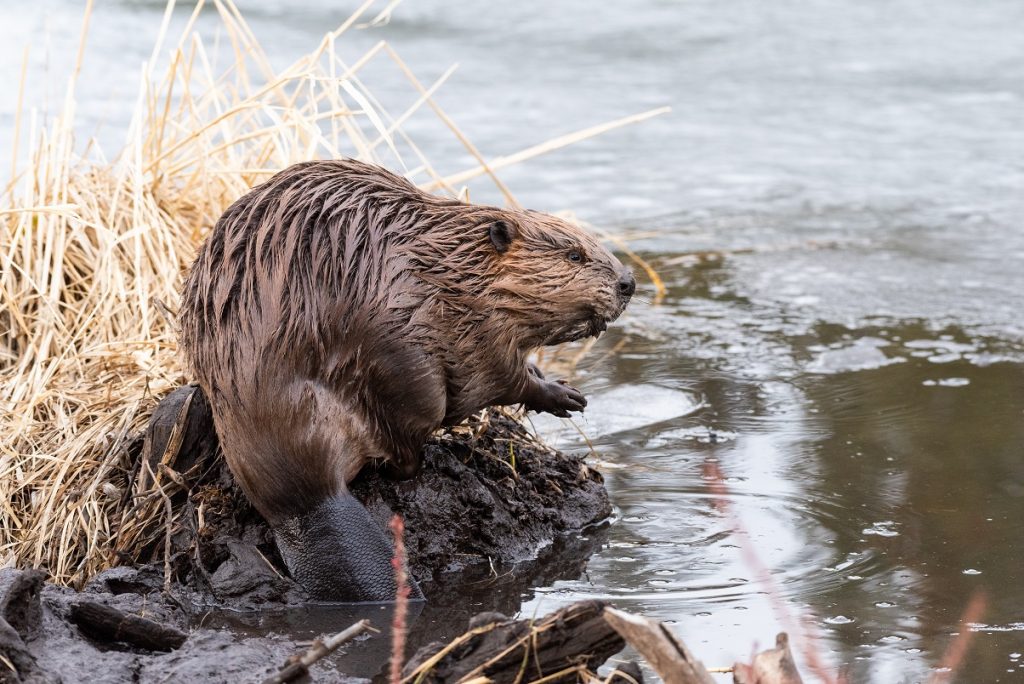