Yvan Taché was born in Saint-Jovite – now downtown Mont-Tremblant – in 1925 and made his first turns on the snow at Gray Rocks. My father, also from Saint-Jovite, accompanied all the young ski enthusiasts from the old village primary school when they travelled to Gray Rocks every Thursday.

Bill Pauly, the first director of Gray Rocks ski school, supported my father’s initiative in bringing the village youngsters to him to make skiers of them. The trip was made on skis because at the time, the snow was spread over the road and well tamped down by the horse traffic. Gray Rocks was the first BRT (Before Rope Tow) ski centre in the eastern part of the country.

So the kids had to climb up the mountain before sliding down it. Yvan, alias Tash, was nine when he first tasted competition in a ski jumping event. At the age of 12, Tash won all the inter-village competitions and in 1940, he added a highly prestigious race to his list of wins when he took the Taschereau.

In 1941, during a race at Mont Tremblant, he met Yves Latreille from Sainte-Adèle. They rapidly formed a friendship that was to last all their lives. In 1942, they competed against each other for the first time in the Québec Kandahar. The draft interrupted their athletic careers and they both completed their military service.

At the end of the war, Yvan and Yves joined Johnny Fripp’s ski school at Mont Tremblant. During that time, Yves Latreille won the Canadian Championships and Yvan Taché took the Québec Kandahar. At the time, the great French Olympic champion Émile Allais was the coach of the Canadian national team and the coaching sessions were held at Mont Tremblant.

Yvan and Yves soaked up the advice of Émile Allais and made the most of it during fierce competition with the members of the national team. Then the pivotal moment in the lives of the two young men occurred. Émile Allais was approached by Otto Lang, director of the Sun Valley Ski School in Idaho, and accepted his offer. The two young Canadians decided to follow their coach and were quickly hired by the ski school.

In the years that followed, they taught…but they also competed. They competed against the Canadian and American teams and did well. Yves distinguished himself in the Harriman Cup when he took second in the combined, second in downhill and third in slalom. Both men made themselves noticed, Yvan through his technical excellence and his elegance on skis, and Yves through his spirit and passion.

They were nicknamed the “Gold Dust Twins” – after a popular radio program which was broadcast nationally in the US in the 1920s – probably because of their winning ways and the fact that they were both French-Canadian.

In 1949 they met another Quebecer, Ernie McCulloch, at the Silver Belt race at Tahoe. Tash came second in it in both 1949 and 1950. At that time, the hottest skiers were from our own region.

While communication channels then were very different from now, we heard through the grapevine that guys from here were performing well in the American West. It showed us, the younger kids, that our dreams might actually be achievable.

Yvan and Yves were on the Canadian ski team during the 1950 FIS World Championships in Aspen, Colorado. Sadly, they were not eligible for the Oslo Olympic Games in 1952 because they taught skiing and were therefore not considered amateurs.

Yvan then became the teacher of Hollywood celebrities such as Jimmy Stewart, Norma Shearer, Daryl Zanuck and Janet Leigh. He was handsome, elegant, charming, and his company was much sought after. In 1952, Yvan met Marie Carter, the love of his life. Together they were to have four boys and two girls.

In 1960, the young couple was spotted by the flamboyant Norwegian Stein Eriksen, director of the Aspen Highlands Ski School. Yvan became the supervisor of the school and when Stein Eriksen switched to Snowmass, he followed him in the same role, eventually to return to Aspen, where he remained for 31 years. In the summer, he was the very first golf pro on the Aspen course.

It is often said that the ski world is a small family. It’s certainly true for the Tachés. Yvan and Marie’s four sons became national-level skiers. Marc (1959), member of the American team, participated in two World Championships in 1982, at Schladming in Austria and in 1985, at Bornio, in Italy. Marc competed on the World Cup circuit for eight years and on the professional circuit for six years.

Then one day, Marc announced that he was to wed Christine Cooper, member of the American team. He was surprised to learn that his father Yvan had taught the parents of this World Cup champion and Olympic medallist to ski. The bonds of friendship between Yvan and my father, and my ski career, contributed to the special connection I had with this family.

In 1965, when I won the combined of the Roch Cup in Aspen, it was natural to have a “family” celebration at Yvan and Marie’s home. When, in 1970, I won the Roch Cup downhill, I was at the Taché’s place again to celebrate my win. Marc, aged 10 at the time, already loved skiing and I took the opportunity to offer him my slalom jacket. He told me recently that he still has it … and it’s been 51 years.

This link is now more solid that ever since Marc, in turn, won the Roch Cup downhill in 1980. Yvan passed away in 2011 after a career filled with success, elegance and humour. And this whole lovely story got its start here. Our community remains a cradle of talent where the connections are always tightly bound.

By the same author: Hotel Mont-Tremblant, almost 120 years of history (Click the image below) 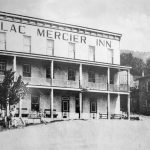 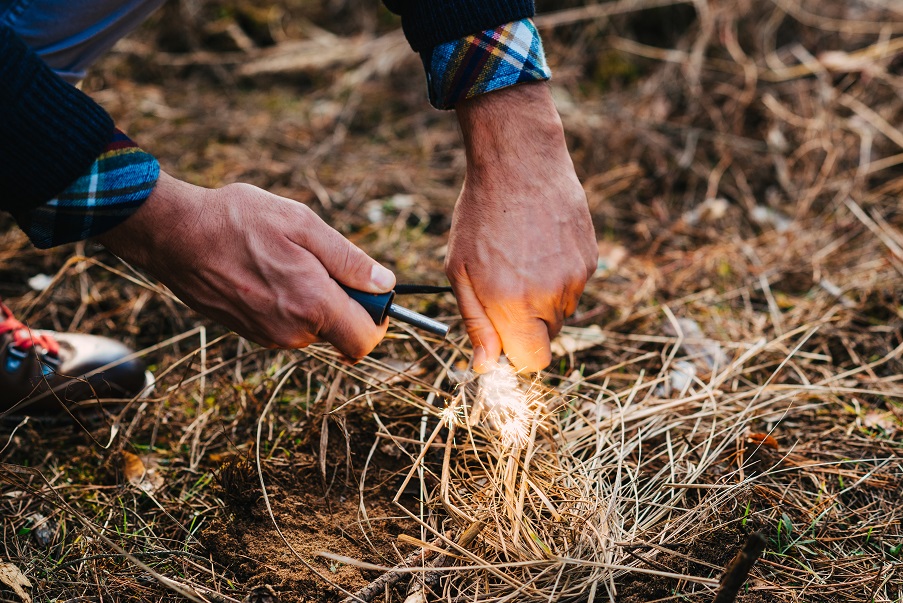