Ernie McCulloch, the “King of the mountain” 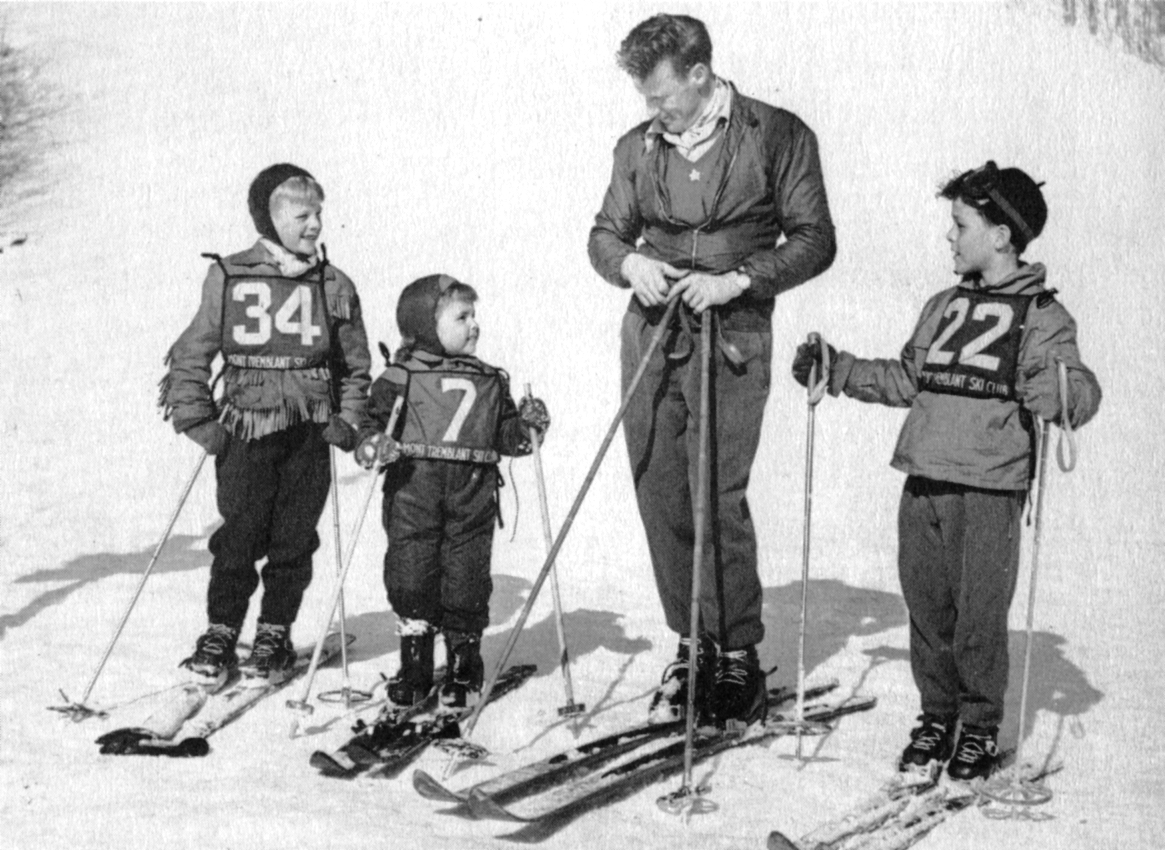 Born in 1925 in the Mauricie to an Indigenous Anglophone mother and a unilingual Anglophone father, Ernie McCulloch started off as a ski jumper. Seeking thrills, he found himself in Sun Valley, Idaho, where he focused his talent and efforts on alpine skiing.

He was perfectly bilingual, a fierce and tremendous competitor, and quite possibly the best Canadian skier of his time. They nicknamed him “King of the mountain”.

Twice winner of the Harriman Cup in Sun Valley, he had an impressive list of honours, including the title of “Skier of the half-century”. This reputation attracted Tremblant owner Mary Ryan to Sun Valley. She went there to convince him to return to Québec to take over running the Mont Tremblant ski school.

Mary Ryan recognized the importance, from a marketing standpoint, of a good ski school director. Ernie’s personality, charisma and international reputation contributed greatly to the success of this growing sport, and would be one of the undeniable assets to attract a largely American clientele.

He arrives in Tremblant

From the moment of his arrival in 1950, the charm worked. The instructors were motivated and the customers were impressed. From my own perspective, Ernie changed my life. He met his wife – Janet Moffat, a pretty American blonde from California – at Mont-Tremblant.

The young couple became friends with my parents and fitted in perfectly with the local crowd and lifestyle. Ernie joined the local guys for hunting and fishing. As a child, I had the privilege of joining this group of men (Arthur Robert, Noël Chauvin, Ernie and my dad), and it was with them that I bagged my first deer at only age seven.

As Ernie was always on skis and I dreamed only of skiing, my dad asked him if I could 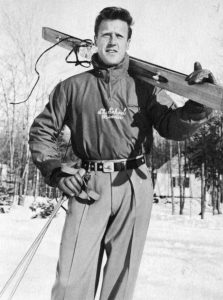 accompany him on the slopes. Ernie agreed, and from that moment on I became his shadow.

Along with the employees, I was first onto the North Side chairlift at 7:30 a.m., and I waited on the balcony of his chalet for Ernie to come out and begin his day. That’s how our extraordinary friendship got started. He became my mentor, not only in skiing technique, but also in developing the mindset of a competitor.

He had skied the runs that I longed to ski and had confronted the greatest racers of his era. He understood the work and the dedication required to reach that level. Ernie made me understand that a racer’s career was not just about skiing.

So when I was 10 years old, he started me on a rigorous training program. From 5 a.m., I had to run up the north side of the mountain to the top, to the chalet “Le rendez-vous”. My mother had breakfast ready for me when I got back and then drove me to the school on Lac Mercier.

Ernie had convinced my father to install a Poma lift and lights on the lower part of the Duncan run so that I could train at night in slalom and giant slalom. Three nights a week, after his work, Ernie drove around the mountain and set up 20- to 25-gate courses.

When the weekend competitions rolled around I had already skied 1,500 training gates.

“You can win with talent, but when you combine work with talent, you become unbeatable,” Ernie told me. When races were held elsewhere than at Tremblant, Ernie joined me very early in the morning to wax my skis and whisper a few words of encouragement before leaving to work at the ski school.

Ernie taught me a discipline that allowed me to make the Canadian national ski team. He built my technique; he knew my soul, my weaknesses and my strengths. At a glance, he could detect a new bad habit.

Leaving to come back better

In 1969, Ernie and Janet were offered a golden opportunity at Collingwood Blue Mountain. Ernie became the owner of the ski shop and the ski school, of which he became the director. That’s the point at which Janet became the driving force of the Ernie-Janet pair. Her business sense and her involvement in this new business would ensure their financial security.

Ernie’s presence in Collingwood had the same beneficial effect it had at Tremblant. The volume of skiers increased and he encouraged the ski clubs to develop young talent such as Steve Podborski, Ken Read and Todd Brooker. They, in turn, made their mark on Canadian skiing.

When they retired, Ernie and Janet returned to live in Mont-Tremblant where they got back together with their old friends. Ernie hunted, fished and played golf. The King had come home. He was felled by cancer in 1987, but my memories and his legend live on.

By the same author: Local guardian angel: Charles-Hector Deslauriers (Click the image below) 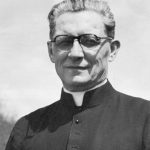 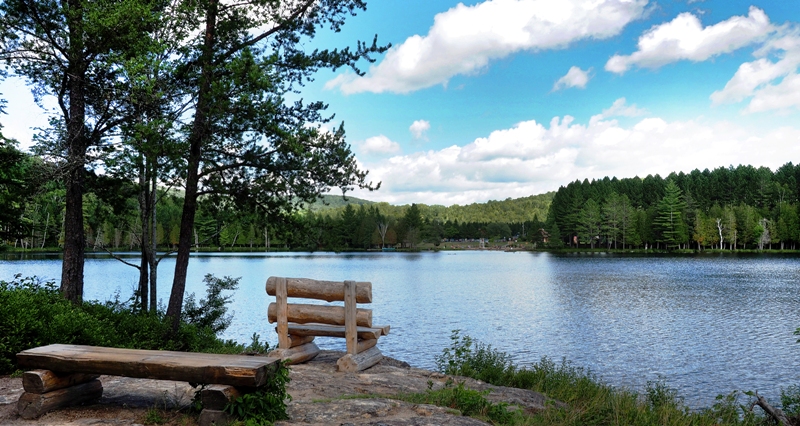 Summer is for enjoying! 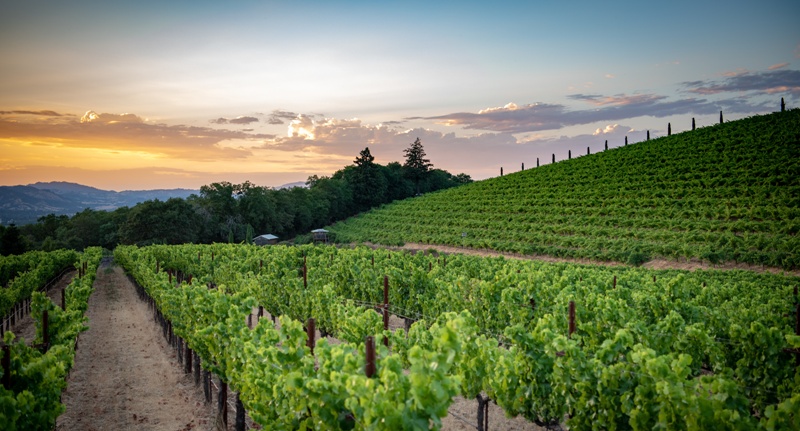 Biodynamics… a fashion or a necessity? 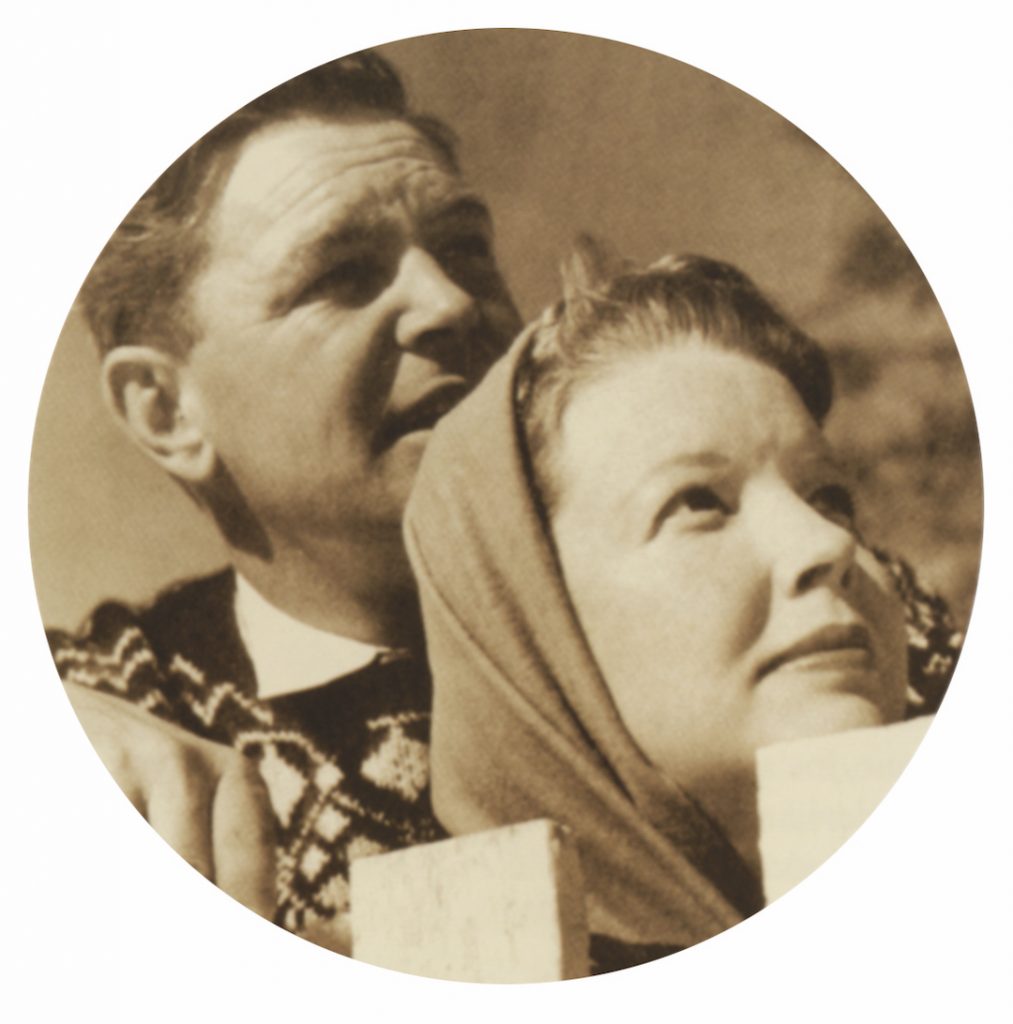 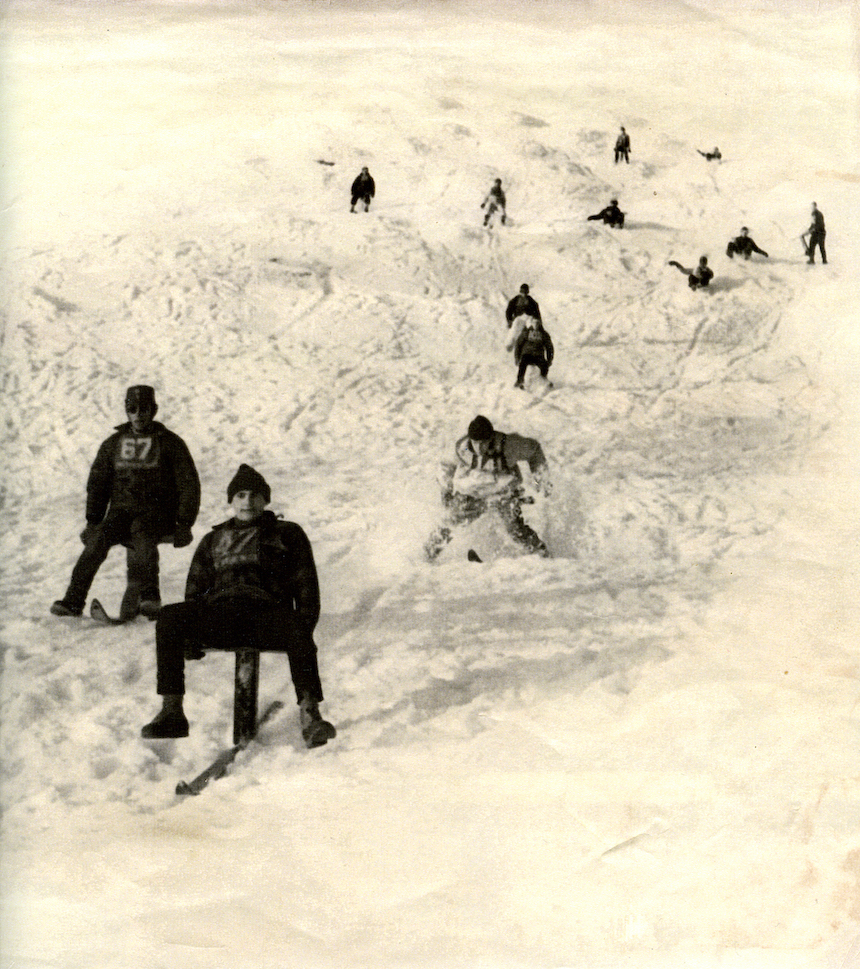