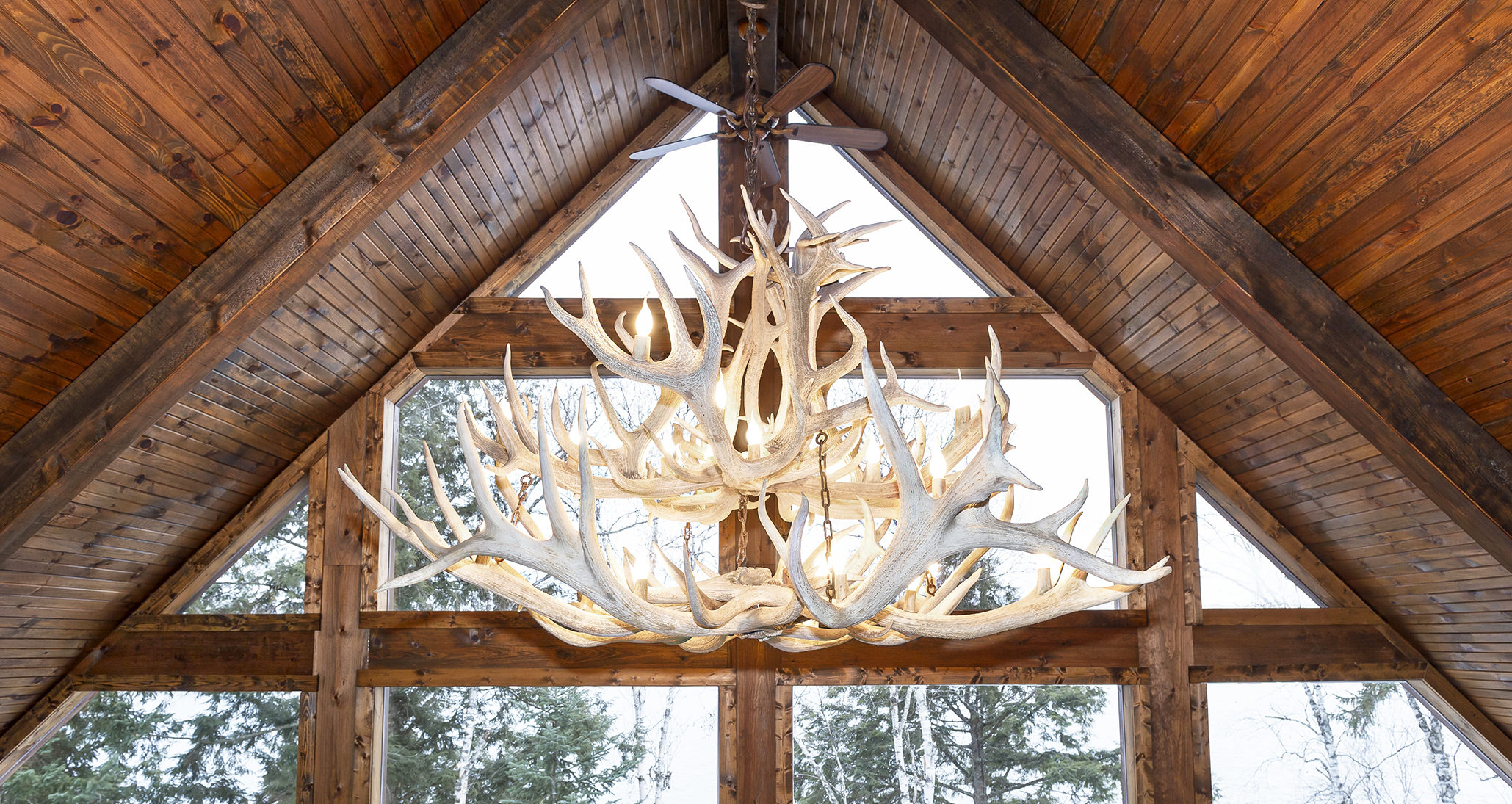 Whatever the style and size of your home, if you’re looking for a light fixture as impressive as it is majestic, you’re sure to find it among the unique pieces – designed and made of antlers from the deer family (deer, moose, elk and such) – made by Boivin Lampiste. André Boivin and his father assemble the antlers cast off by the animals into a creation as intriguing as it is useful, and which will quickly become the star of the premises.

When you enter the workshop, located in Val-David, you are immediately struck by the warm, natural feeling generated by these unusual chandeliers. Their creator, too, is warm and natural. During his many ski trips in the American and Canadian West, André was fascinated by the light fixtures found in so many of the regional establishments. After fruitless searches around our side of the country, he decided to make his own lamp, himself. For the past eight years, the demand has just kept growing. Orders come for special turn-key projects and from TV- and event-related rentals. What’s more, father and son work together in this business that gives them the opportunity to spend more time together. They’re both happy about that.

The possibilities for models and finishes are as wide as the diversity of the animals from whom the antlers come, and as their way of life. Each species has a particular style of antler; the size varies with the age of the individual. The colour and texture vary with the time the antler has spent on the ground or the number of times the animal rubbed his antlers against the tree. Each lamp requires a balanced assembly of the various pieces to be used. “I can examine 30 before finding the right one,” André reveals. He notes that the wiring is camouflaged inside the piece. If desired, stain or paint can be applied to the product, or it can be left in its natural state. An antique pulley and a rusty-coloured, polished chain complete the chandelier. Prices start at $1,400 for models with a wrought iron base, or $2,300 for pieces made entirely of antlers. One interesting fact: the price of antlers has increased almost tenfold since antlers have been marketed as natural chew-toys for dogs.

The life of the antler

Every year, these animals – which are called, as a group, cervidae – lose their antlers naturally between February and April. The antlers begin to regrow in the spring. Initially, this bone, which is saturated with blood and covered with minute hairs, remains soft and warm. Towards the end of August, the velvet falls off in strips revealing the natural whitish colour of the antlers themselves, which then harden. The animal is now ready for rutting season and the battles it brings. Once the animal has mated, the set of antlers slowly empties itself of blood and ends up falling onto the ground. On many farms where these animals are raised, a veterinarian will safely remove the antlers to avoid fatal confrontations between males. 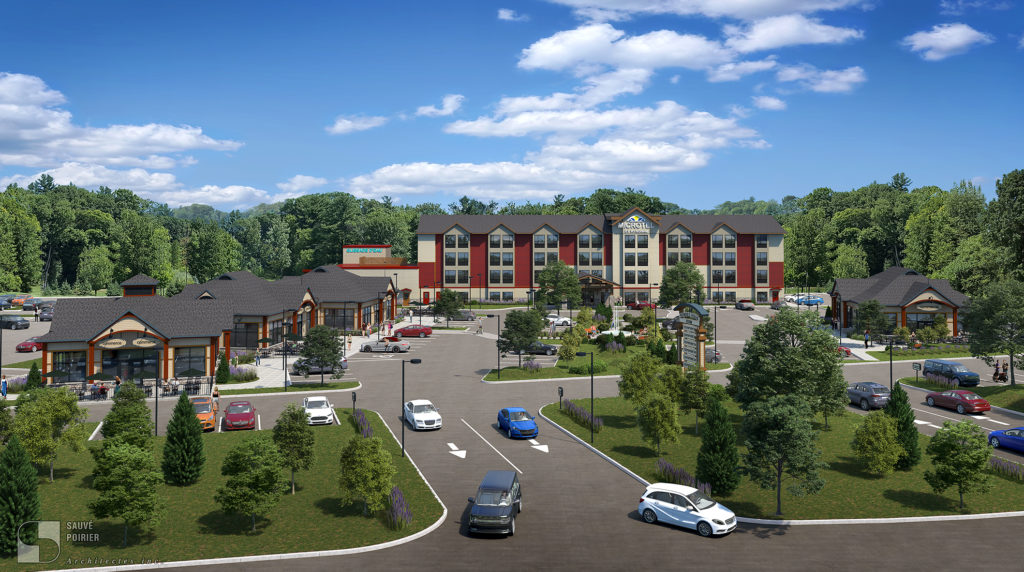 Construction beside the montée Ryan 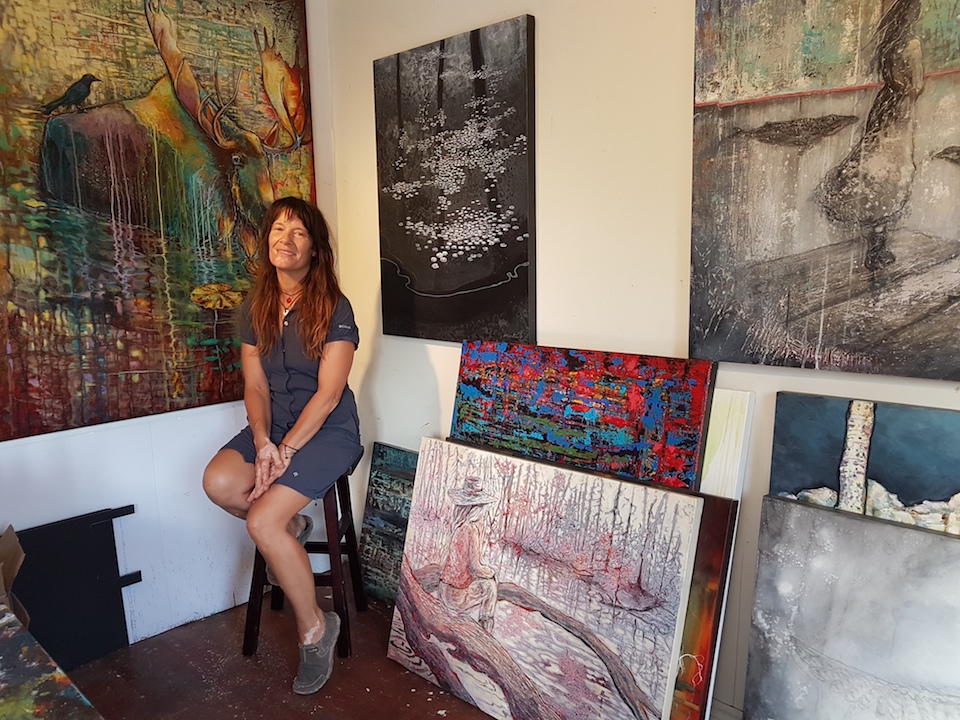 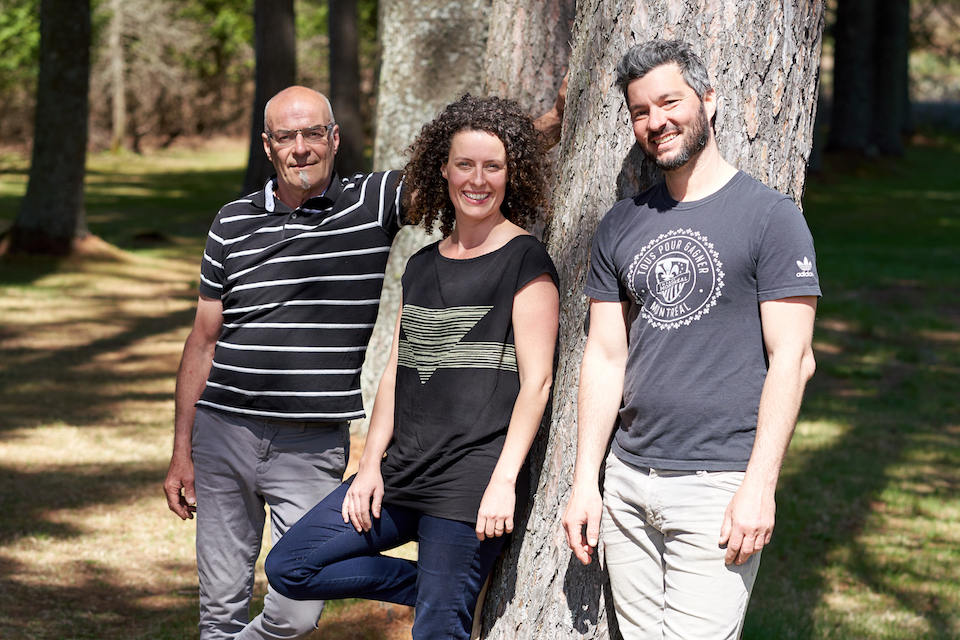 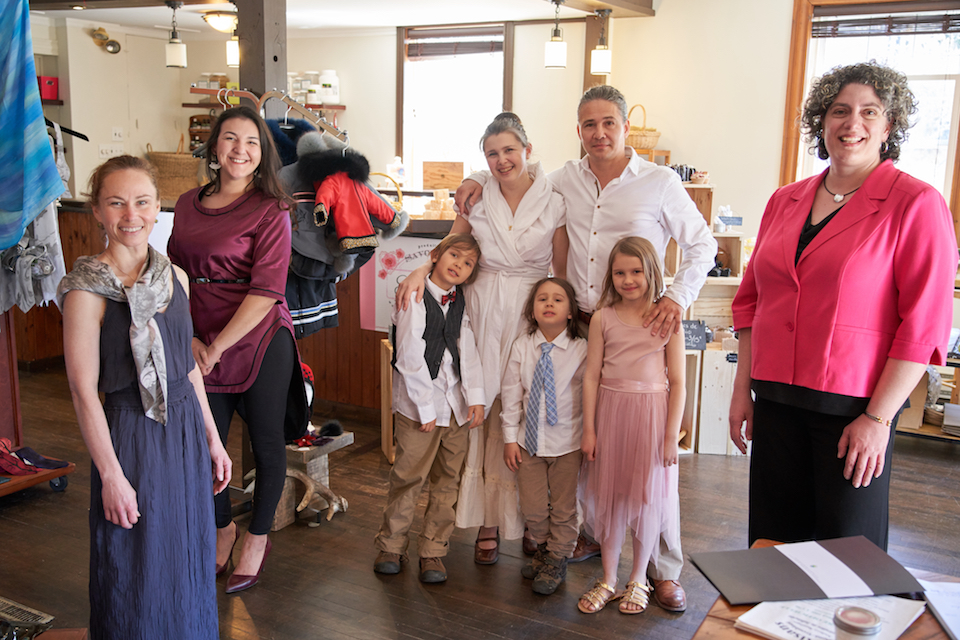